Over the years Friends of Angola has undertaken numerous projects in Angola. Below is a brief overview of some of them. 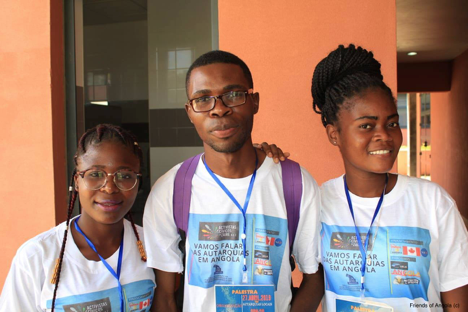 Friends of Angola (FoA), in support of civil society groups’, helped to develop a collaborative relationship building framework between local governments and their constituents. The project was entitled Fostering Strong Relational Bonds Between Parliament and Civil Society in Angola and it took a unique approach where FoA helped to build citizens capacity to interact with their local elected officials to design and implement projects that they judged to be more useful for them and their communities. So far, eleven town hall meetings were held in 11 provinces and a total of 853 people from civil society, in particular young men and women and members of parliament participated on the town hall meetings: 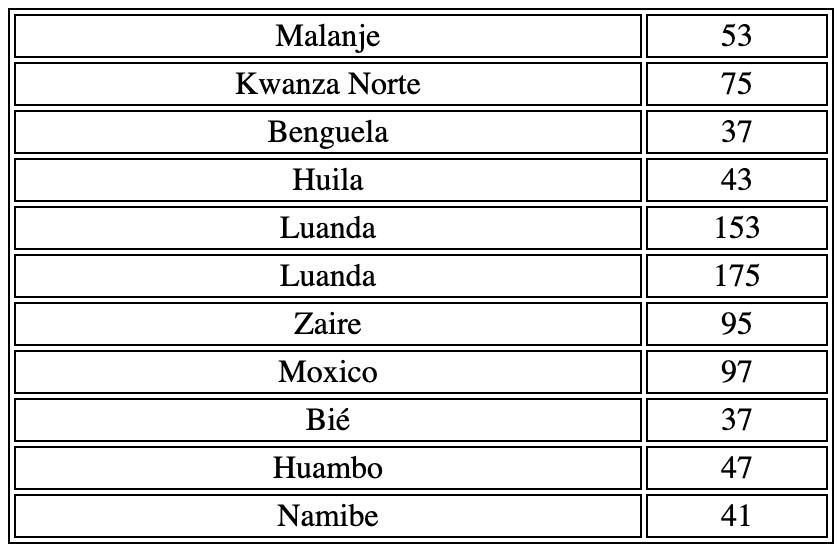 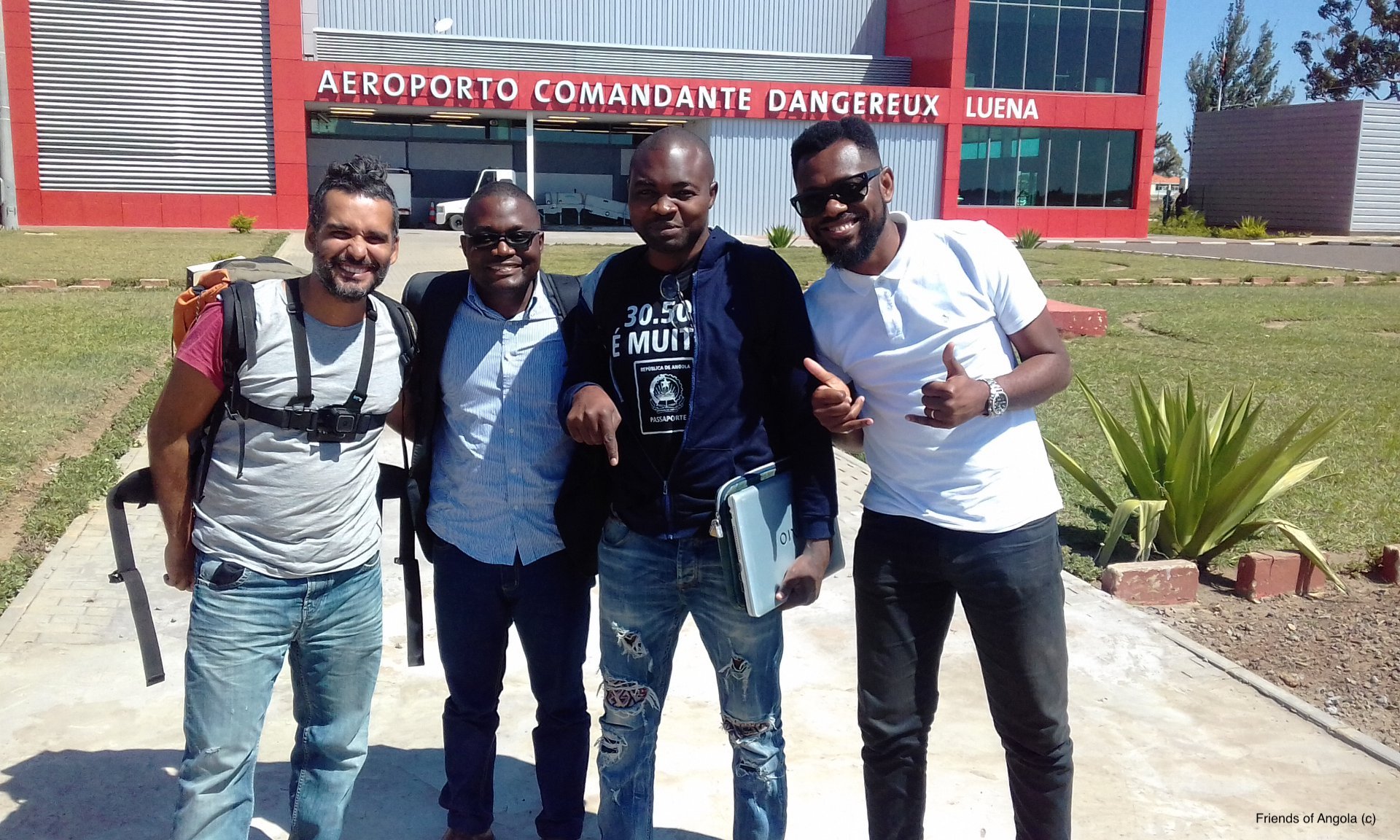 Another project FoA undertook was entitled Building Good Governance in Angola through a Collaborative and Interactive Approach and it was aimed to ensure Angolans were engaged in the political process before, during and after the elections in 2017. The project provided free courses on non-violent resistance to 700 young activists in Angola, including how to utilize the Zuela application to report human rights and political abuses. In order to implement the training, we liaised with local non-governmental organizations operating in Angola or technical assistance and logistics. We utilized feedback from participants to refine and update the Zuela application. Additionally, Friends of Angola produced a human rights handbook outlining the rights provided in the Angolan constitution and international law that was launched at an event attended by nearly 100 people. 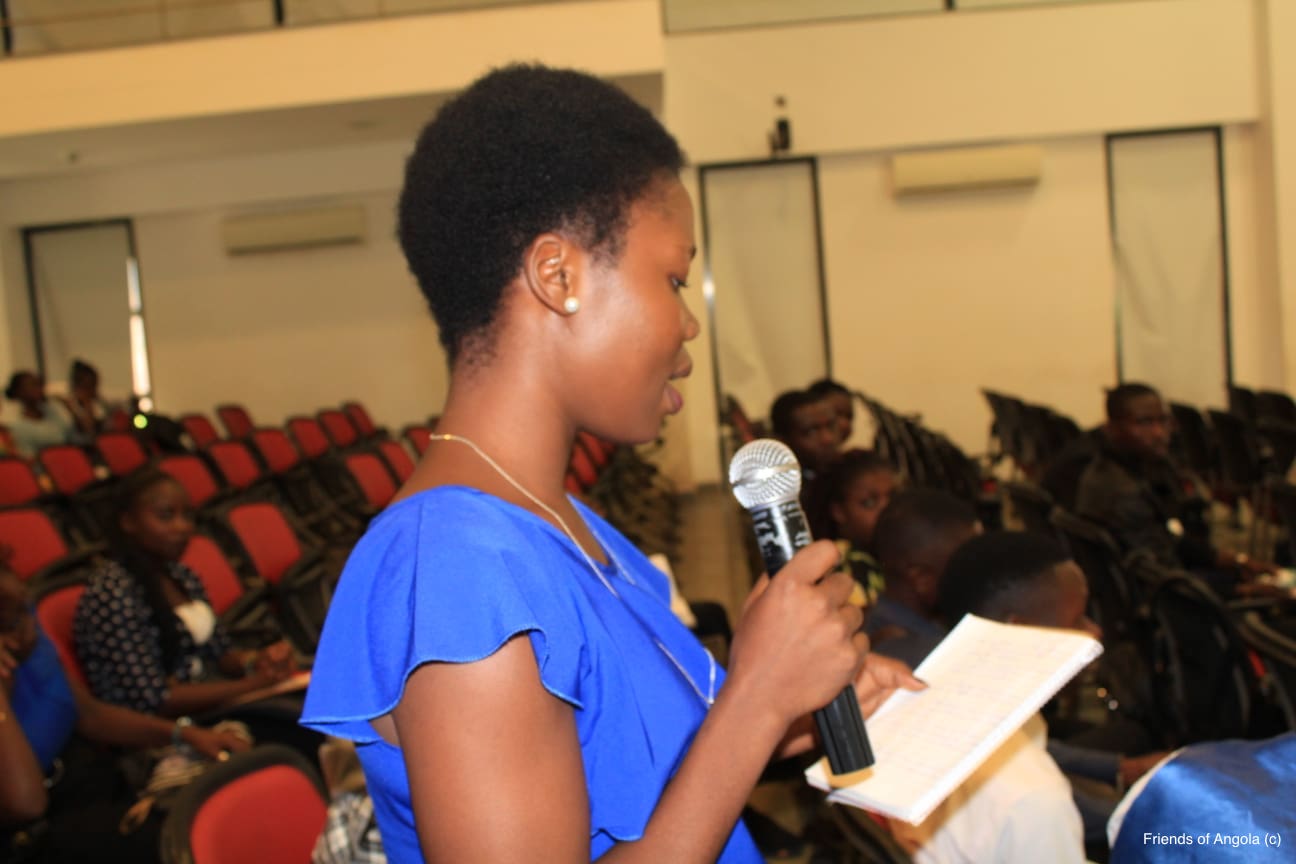 The third project entitled Community Journalism, was designed to train young adult Angolans to engage on issues in their community they felt were of importance and required attention and develop stories to post on Radio Angola and other platforms. Participants were educated in ethical standards of reporting and provided computers, audio recorders, cameras and cell phones to capture the information needed to develop their news stories. Over the course of the project, over 80 individuals aged 23-45 were trained who generated over 140 interviews and reports with an online engagement of over 100,000 listeners. The reports were subsequently downloaded onto 1000 CDs and distributed to enable those without internet access to be able to engage with the stories. Additionally, an application was developed to allow the community journalists to report issues in real time through a web based and mobile application named Zuela. The application allowed participants to report concerns in six main subjects: elections, politics, corruption, violence, gender and human rights. Users of Zuela were able to upload posts, audio files, videos, pictures and documents and other users can comment, like and share posts. Users are also able to search and sort reports for data collection. The application remains in use in Angola and is available for global use in several languages. 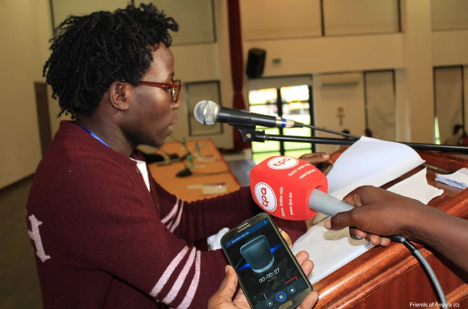 The first project was the creation of an online radio station – Radio Angola – meant to provide a safe space and voice to ordinary citizens due to the restrictions imposed by the government of Angola on traditional media such as national print and televised news. Currently Radio Angola has more than 120,000 listeners and the shows on this service include interviews, public announcements and awareness programs, among others. 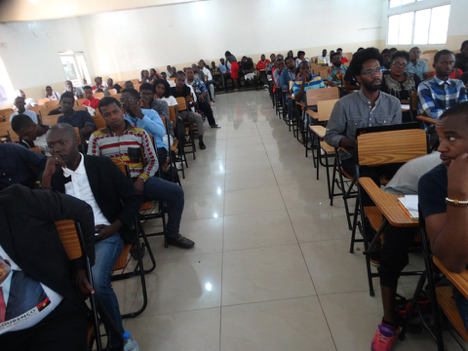 Our second project looked at Strengthening of Nonviolent Civic Engagement Among the Youth. This utilized theories of change to engage youth in utilizing new and existing technologies to transform the prevailing culture and the instruments of war and conflict with an end goal to alter perceptions that violence was the only operative means to achieve societal change. Through measurements of engagement on social media, question and interviews, the measurable impact reported positive change in perceiving non-violence as the path to achieving lasting impact. Because this project was the largest that that had been undertaken, FoA employed a part-time Financial Manager who coordinated a number of cost saving measures ensuring pro bono services for operations as much as possible and kept the overhead costs to the minimum.