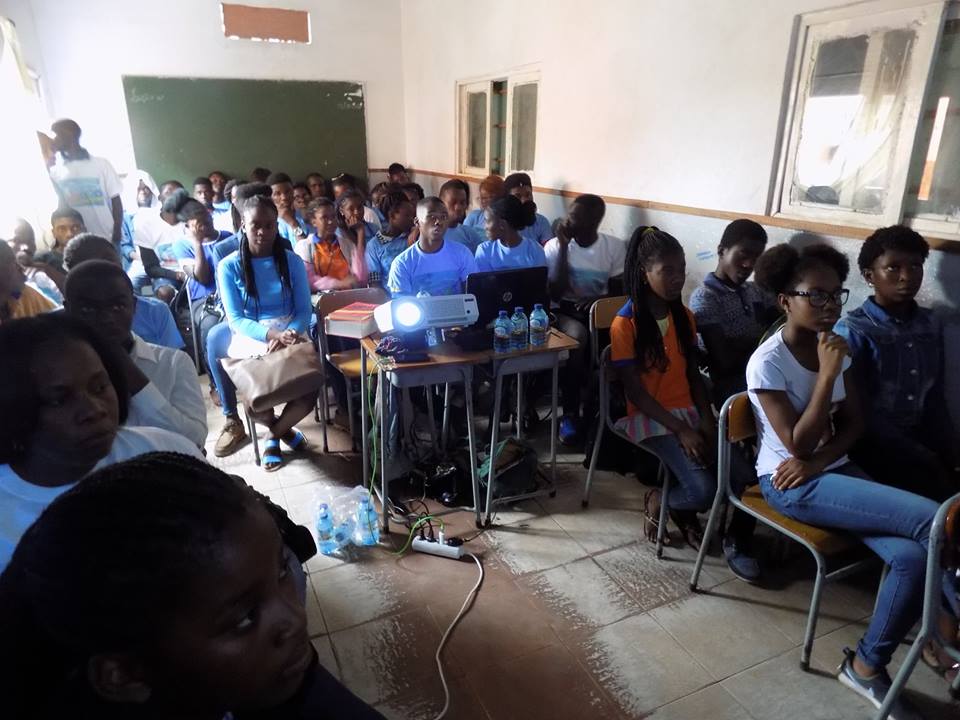 This project has been developed by Friends of Angola to promote nonviolent civic engagement among the youth by using new and existing technologies and transform the culture and the instruments of war.Due to the restrictions imposed by the government of Angola on traditional media such as national print and televised news, which are controlled by the government, many Angolan civil society organizations do not have the space to share their work and experiences with the public.The lack of peaceful avenues (freedom of speech and press) for youth to make their demands and engage the system can lead them to think that the logic of violence is the most effective way to achieve any social change.Thus, in 2014, Friends of Angola created Radio Angola to support civil society organizations and promote nonviolent youth movements in Angola. Independent media is crucial to help Angolan youth understand and respect their differences and commonalities and help the transition from formal peace to social peace in Angola.