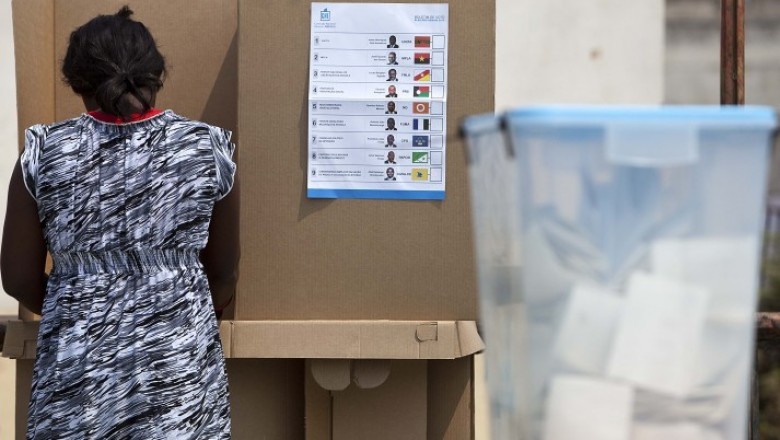 Luanda — The Constitutional Court last Wednesday turned down an appeal filed by the CASA-CE coalition, in which this political organisation that participated in the last August 23 elections requested a re-analysis and repeal of the court’s decision number 458/2017 issued on August 30, this year.

The present Constitutional Court Decision rejects CASA-CE’s request of annulment of the provisional results of the 23 August general elections, made public by the National Electoral Commission (CNE).

In its document, CASA-CE defends that the CNE did not abide by the legal procedures to reach to the provisional results it had published.

Meanwhile, the definitive results of the elections were made public last Wednesday by the CNE, according to which the ruling MPLA won the polls with 61.07 per cent of the valid votes.

Thus, the MPLA also elected its presidential and vice presidential candidates, respectively João Lourenço and Bornito de Sousa, as the new top magistrates of the state, who are to be sworn in anytime this month.