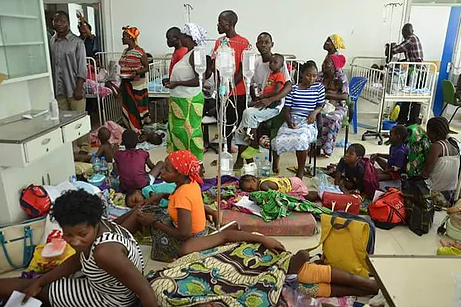 By Allafrica
Cuango — At least 6,370 cases of malaria were diagnosed at Cuango’s Medical Centre in the north-eastern Lunda Norte Province, from February to October this year.

This was said on Wednesday by the director of the centre, Manbakila Soni.

According to the official, during the mentioned period the medical institution recorded 32 deaths of patients aged between zero and five, adding that in order for this number to be reduced the centre will be holding sensitisation and awareness lectures on the disease in the municipality.

The medical centre counts on the services of sixteen nurses and one physician.