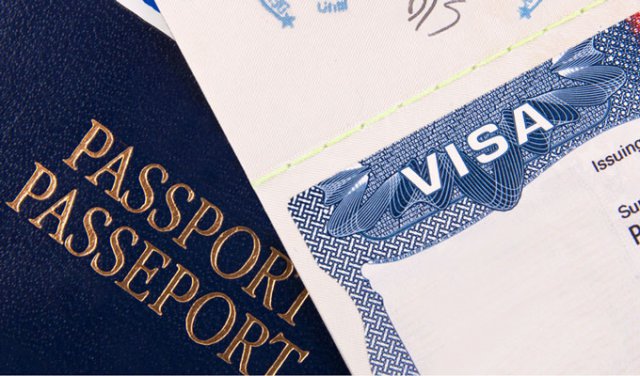 We understand that, as of 1 December 2017, citizens of Angola and South Africa travelling to each other’s countries will be able to enter for a period of 90 days per annum, provided that each visit does not exceed 30 days in total.

This development will have a positive effect on business and leisure tourism. It will also open the door for future trade and foreign direct investment.

Cape Town Air Access, a partnership between Wesgro, the Western Cape Government, the City of Cape Town, Airports Company South Africa, South African Tourism and Cape Town Tourism, helped secure direct flights from Luanda and Cape Town on TAAG Airlines. The airline currently flies to Cape Town three times a week on a Boeing 777-300. This service will be increased to daily this summer from 1 December 2017 until 15 January 2018.

With this VISA free exemption, we hope to see this direct route grow even further, bringing many more tourists to our shores.

Angola is also one of the largest trading partners of the Western Cape, with the Wesgro trade team having already prioritised Angola in terms of wine promotion, as well as helping more Western Cape companies export to the country. Together with WOSA, our trade team has embarked on several wine sales missions, partnering with Shoprite. The in-store promotions we facilitated were a great success and led to R405 000 worth of wine being sold.

The rest of Africa is front and centre of the Western Cape’s trade strategy. Wesgro, in particular, has assisted Western Cape companies to grow their exports to the rest of the continent. Over the last two years, these exports will generate R535 million over five years, as well as create 839 jobs. Wesgro has also facilitated R737 million in outward foreign direct investment into Africa, in terms of our mandate to also ensure our work benefits the rest of the continent.