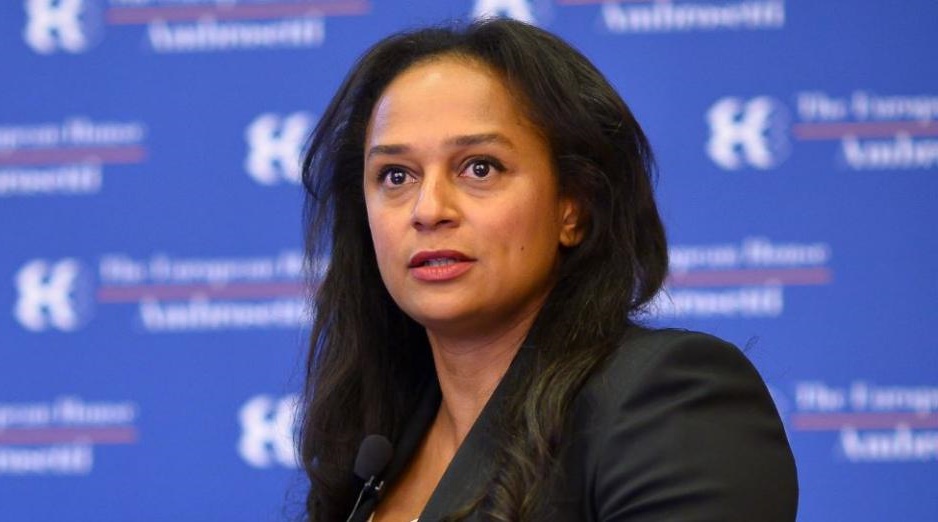 Angola’s state oil company (Sonagol) has announced an investigation into “possible misappropriation” of funds by Isabel dos Santos, the daughter of the former president, during her time as the company’s chief executive.

“We have established an internal commission of inquiry to investigate the information published,” Sonangol spokesman Mateus Benza said on Tuesday.

“We are verifying possible misappropriation, but I can’t yet confirm anything.”

We are verifying possible misappropriation, but I can’t yet confirm anything
Appointed head of Sonangol by her father Jose Eduardo dos Santos in 2016, dos Santos was replaced last month by Angola’s new president Joao Lourenco.

In recent weeks, several Angolan media outfits have accused dos Santos of ordering suspect transfers and payments worth tens of millions of dollars.

According to the Novo Jornal and the Jornal Economico, the new leadership at Sonangol had identified a suspect transfer of 57 million euros ($67 million) to Dubai.

Investigators are also probing a monthly payment that began when Isabel became the head of the state oil giant of 10 million euros to a Portuguese company in which she was the principal investor.

It was reported that the new head of Sonangol has written to his predecessor to demand explanations as well as alerting law enforcement agencies.

Prosecutors in the capital Luanda told AFP on Tuesday evening that they had not received a formal complaint.

Isabel has flatly denied any misconduct and instead alleged that there is a ‘campaign of defamation’ going on against her.

Está montada campanha de difamação contra Eng Isabel dos Santos promovida por:Rafael Marques,Gustavo Costa, na comunicação, redes sociais.
5:25 AM – Dec 19, 2017
12 12 Replies 10 10 Retweets 44 44 likes
Twitter Ads info and privacy
In a statement denying the allegations, Dos Santos noted that ‘no clarification on these matters was ever requested from the previous Administration, and therefore, it can not be at fault with the provision of any information.’ and that ‘the previous team was always available to clarify any doubts that might arise regarding their management.’

The new Angolan president Joao Lourenco has been championing reforms since he took office in August, firing over 60 government officials including Isabel Dos Santos. He is tasked with diversifying the oil dependent Angolan economy and tackling corruption that was fuelled by nepotism during the years o Eduardo Dos Santos.