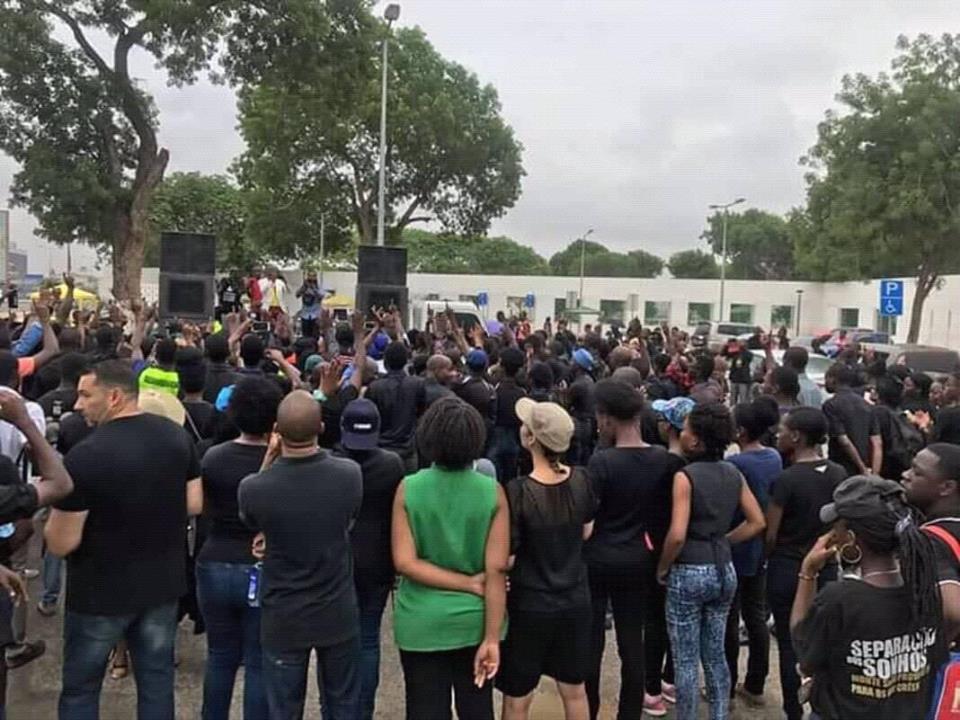 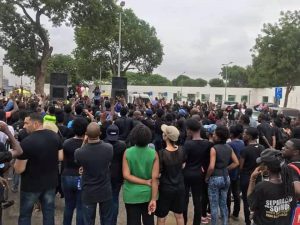 According to the government figures, there are over 4,000 unregistered churches. The police are now locking down all these churches, and accessing them can lead to prosecution.

There were mass protests planned for Saturday December 1, but they were obstructed, as the mayors in many cities including the capital Luanda delayed the processing of the applications for the marches until the last minute, which meant that there wasn’t enough time for the marches and the police presence to be organised. Nevertheless, smaller protests took place in many cities, and there are plans for a delayed national protest for December 8, provided that the applications don’t get blocked once more.

Mauro Livramento, senior pastor of Ministerio Novo Tempo, criticises the decree as a rather blunt tool to deal with alleged misdeeds in some unregistered churches. According to him, these kinds of issues could easily have been covered with already existing criminal legislation.

Mauro studied at the International Bible Institute of London (IBIOL) and was on the staff of Kensington Temple in London before returning to Angola to plant churches. He now pastors two churches, one in the capital Luanda and another in the province of Huila. 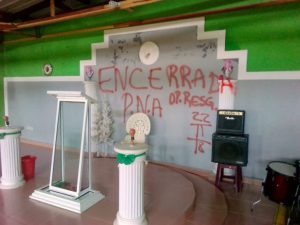 The situation is troublesome to the pastors and members of the unregistered churches, and it is not entirely clear whether this decree is driven by genuine perception of misdeeds, fear of foreign influences or the government’s desire to exert centralised control.

Thousands of churches have already been closed and even pastors’ houses have been closed and sealed, as they can be defined as places of worship. The decree also bans any kinds of religious meetings by unregistered groups in private residences, backyards or commercial buildings.

Many churches have been planted from Brazil, Nigeria and Congo, but no new churches have been registered since 2004, when the registration limit of having 100,000-member signatories was set. When a church registers, they will also have to pay the government an equivalent of 6 USD per member.

The Angolan constitution guarantees religious freedom, but this decree restricts religious freedom by limiting the ways churches can be organised and by ignoring how new churches are formed in reality. But some traditional church leaders close to the government are supporting the decree.

During the communist rule from 1975 to 1992 all churches were repressed. The churches established before the independence in 1975 are now considered traditional, and they have been allowed some space to operate. But they haven’t been left alone either. For example, according to Catholic news sources, government soldiers demolished three Catholic churches in Zango in August 2017, and the Catholic Church got a national radio broadcasting license only earlier this year after a decades-long application for it. Angola is also the only country in the world where Islam is not recognised as a religion.
According to Mauro, the government and media often deliberately refer to Muslims as the ‘Islamic Church’, which confuses the differences between religions, and implies that like extremist sects of Islam, which are spreading in parts of Africa, some unregistered church groups could turn violent.

There have been some problems in Angola with Christian sects that have exploited the poor with heretical teachings. For example, a confrontation with the followers of Light of the World Church led by Jose Kalupeteka led to the killing of nine police officers in April 2015. Kalupeteka prophesied the end of the world in 2015. According to the police, 13 church members were shot, but the opposition party UNITA claims that over a thousand civilians were killed during this confrontation.

This year, Angola has expelled nearly half a million migrants mostly from the neighbouring Congo, so shutting down churches can also be viewed as part of the government’s effort to increase central control. 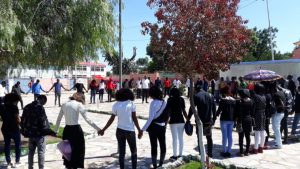 According to Mauro, one of the main goals of the protest is to force the government to recognise that there are differences between different religious groups. What complicates matters is that many traditional witch doctors call themselves pastors.

All these ecumenical platforms have now been shut down by the government, and each unregistered church is now viewed individually, which has made gathering 100,000 signatures in a month practically impossible. Some churches have tried to present themselves to the government as a network to get the numbers, but this has not been accepted.

A debate has started in the parliament about reducing the number of required signatures from 100,000 to 60,000.