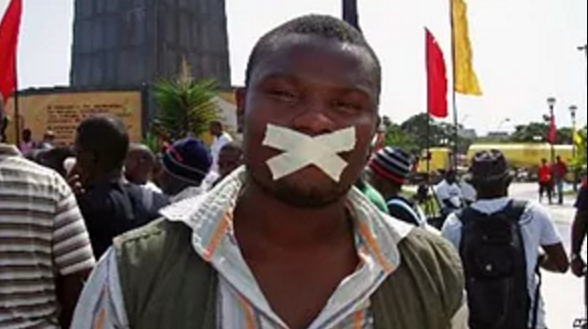 Friends of Angola laments the deplorable use of force by the Angolan law enforcement agents to repress peaceful protest in Angola, organized by disgruntled Angolan youth civil right activists. Friends of Angola appeals to the Angolan authority to exercise strenuously and continuously set up mechanisms for the advancement of democratic values in the country. The illegal suppression of peaceful protests scheduled to be held on Sat August 16, 2014 at “Rotunda

do Camama” (Southeast of Luanda) constitutes a gross violation of human rights and the country’s constitution. Violent repression of peaceful protests highlights risks related to social and economic stability – calls into question the truthfulness of the Angolan Government to uphold the constitution and obey the laws of the country.