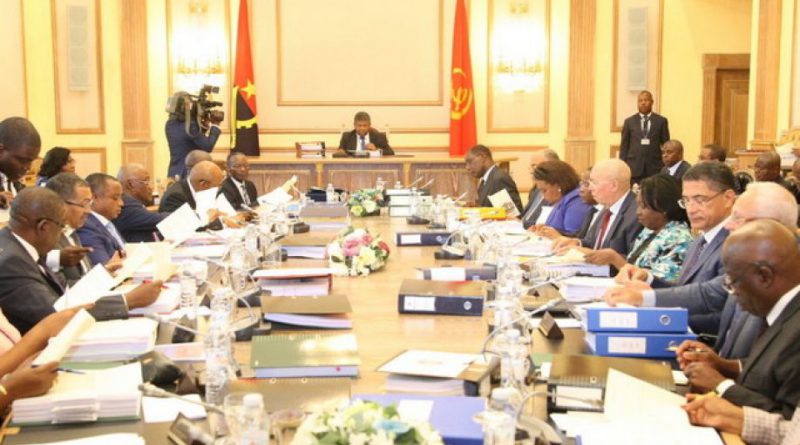 The Angolan Government, through the Ministry of Justice and Human Rights, has still not responded to Friends of Angola’s request to formally legalize its operations in Angola as a nongovernmental organization (NGO). Over 120 days have passed since all required documentation and a formal request for recognition was submitted; a development which contradicts the law in force on civic associations.

The discrimination of protective associations of human rights in Angola by the Government has dragged on for many years. Currently only those non-governmental organizations that have strong association with the ruling party (MPLA) such as AJAPRAZ, AMANGOLA, National Movement Spontaneous (MNE), Move Angola and others have been elevated to the category of public utility and thus receiving state funds through the State Budget (OGE).

Friends of Angola, based in Washington, United States of America is recognized by the American State and with consultative status at the Economic and Social Council of the United Nations (UN). It is a non-profit organization whose action focuses on human rights, promoting transparency and good governance.

In order to keep performing its normal operations in Angola, Friends of Angola (FoA) on May 15, 2019, sent its application for its legalization in Angola to the Ministry of Justice and Human Rights, but after more than 120 days, has still not received any response.

The Law on Associations asserts that NGOs legally constituted in a foreign country wishing to engage in domestic activities must register with the Ministerial Department for Justice and Human Rights and the legislation establishes that in these cases, the Angolan authorities have a period of 15 to 90 days to reach a decision.

For the record, international NGOs must submit documents such as a letter to the Ministerial Department Holder for Justice and Human Rights, by requesting registration in Angola, status of the print and the instrument of incorporation translated in Portuguese language and authenticated by the diplomatic representation of Angola in the country of origin.

The legislation also stipulates that there should be in the CHARTER legalization process of intentions and programs / projects that you want to implement in Angola, including their detailed budgets and sources of financial resources and assets, and other required documents to the Board of Friends of Angola ( FoA) gathered and sent in case the Ministry of Justice and Human rights.

However, after more than four months, FoA received no notification from the Ministry of Justice and Human Rights of Angola on the file forwarded by the organization.

Friends of Angola sent a follow up letter to the Ministry of Justice and Human Rights to remind them that the deadlines contained in their standard administrative procedures had passed in respect to FoA.

In Portugal, where Friends of Angola also has its office, the recognition from the Portuguese government lasted less than two weeks, and that from the Economic and Social Council of the United Nations (UN)lasted 60 days.

Radio Angola has heard from reliable sources that FoA request is similar to other non-governmental organizations seeking to achieve legalization, and their request was also not facilitated by the organs of law Angolan State. One of these institutions’ named defenders of housing rights of vulnerable citizens is the “SOS-HABITAT,” which since 2003 struggle for recognition, that is not the case to date.

The OMUNGA reportedly received recognition document Angolan government only this year, that is, on May 23, a month after the death of its founder, Jose Patrocinio, nine years after the request made for the legalization of OMUNGA.

The board of Friends of Angola (FoA) urges the Angolan authorities to comply with the Constitution and the Law and waits for a response on the request made for the recognition of the organization in Angola defender of human rights.