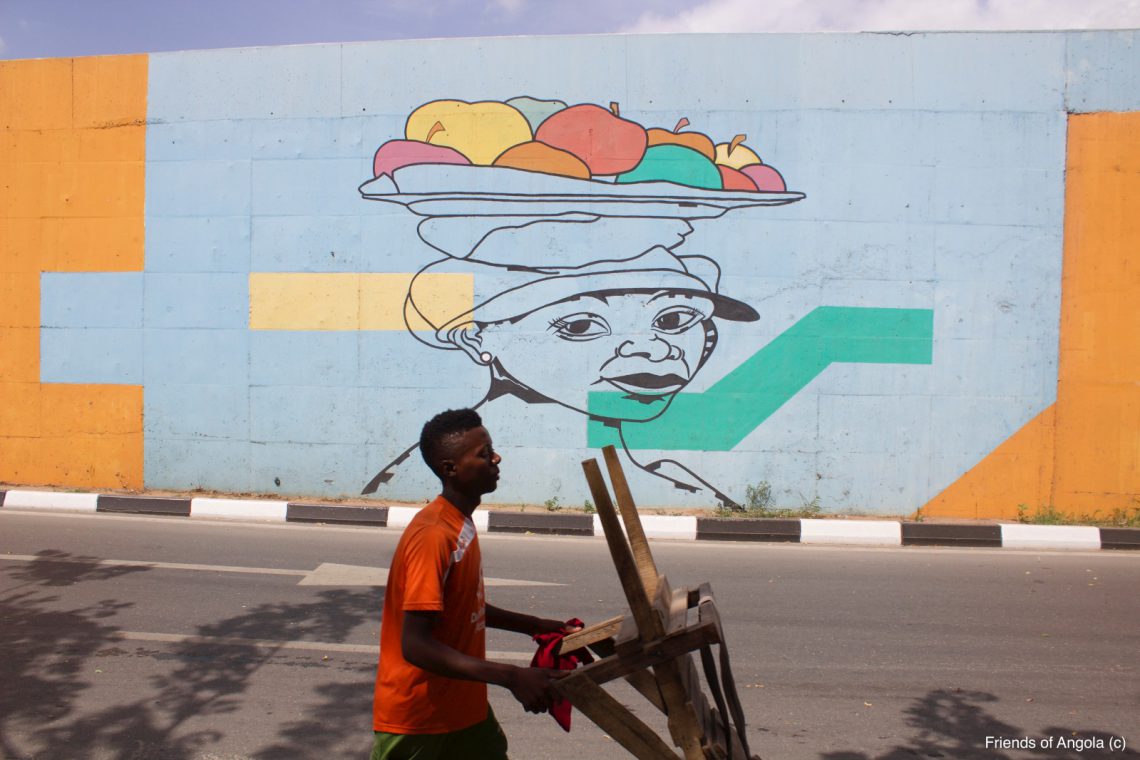 In light of recent widespread and gross human rights violations in Angola, in particular on diamond and Oil rich provinces (Lunda-Norte and Cabinda), we have decided to share again the below stated with you.

To all the Chief Executive Officers
in the oil, gas and mining industry in Angola

Re: Public Statement on Corporate Social Responsibility Practice in the Oil, Gas and Mining Industry in Angola

For decades, the extractive industry (oil, gas and mining) in Angola, has played an important role on the Angolan economy, but local citizens have seen few benefits within their communities.
We ask all the oil, gas and mining companies

(1) put into practice corporate social responsibility that many claim on their daily statements, websites, and businesses portfolio,

(2) be more transparent on how the funds for social projects are allocate,

(3) work with members of communities, including NGOs to implement projects with positive impact on people’s life,

(4) take into account the social and environmental impact of company activities within local communities, and
﻿
(5) be more transparent and to put an end of decades of opaque deals that have fueled corruption, Money laundering, tax invasion and have benefited only a small elite in Angola.

Several Angolans have lost their lives, hundreds of thousands continue to live without access to education, medical services, employment, and many were forced to immigrate to Europe and United States due to the endemic corruption and lack of transprancy in Angola. The price that many Angolans paid and continue to pay as a result of corruption, money laundering, and lack of transparecy is not just a moral issue, it is a threat to humanity and democratic values.

We believe that making profit and upholding corporate social responsability are not mutually exclusive. It is possible to make profit and have a positive social impact in the local communities.

Friends of Angola (FoA), is an international non-governmental organization in Special Advisory Statute with the United Nations Economic and Social Council (ECOSOC) based in Washington D.C. working to bring democracy and development to Angola.

CategoryFriends of Angola
Tags#Aoil in Angola, #Corporate Social Responsibility Practice in the Oil, #Human rights in Angola, #Mining in Angola, Gas and Mining Industry in Angola