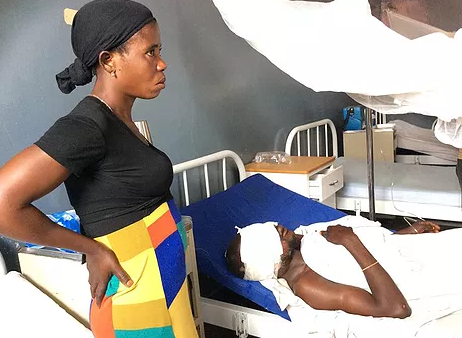 Friends of Angola repudiate any act of violence or intimidation against any Angola because of their political afiliation, ethnicity, religion, creed, gender or sexual orientation.

The most recent case of political intolerance occurred in the municipality of Cuango, Lunda-North province , which victimou more than 20 Angolans were injured, three of them in serious condition – deserves our strong condemnation.

We call on the President of the Republic, Jose Eduardo dos Santos, to condemn these acts cruel, inhuman and degrading treatment and bring to justice those responsible for immediate.