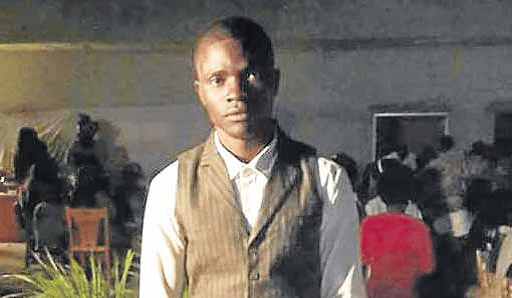 Joaquim Costa Zangui, the National Youth Secretary of the Democratic Bloc, was abducted by unknown men on 12 August. He went missing a day after he had presided over the electoral process to elect the new Residential Commission President in Massaque, Viana Municipality, Angola. His whereabouts remain unknown.

After the election, the newly elected Massaque Residential Commission president invited Joaquim to join their executive committee. Joaquim was abducted at around 3 pm while on his way to meet the Massaque Residents Commission to inform them that he would take up the position after getting authorisation from the leadership of the Democratic Bloc.

Joaquim Costa Zangui is the National Youth Secretary of the Democratic Bloc, one of Angola’s smaller opposition political parties.

Please write immediately in Portuguese or English or your own language:
ν Calling on the authorities to immediately conduct an independent and thorough investigation into the whereabouts of Joaquim Costa Zangui and ensure that all those suspected of criminal responsibility for his disappearance are brought to justice in a fair trial.

PLEASE SEND APPEALS BEFORE 27 SEPTEMBER 2018 TO: