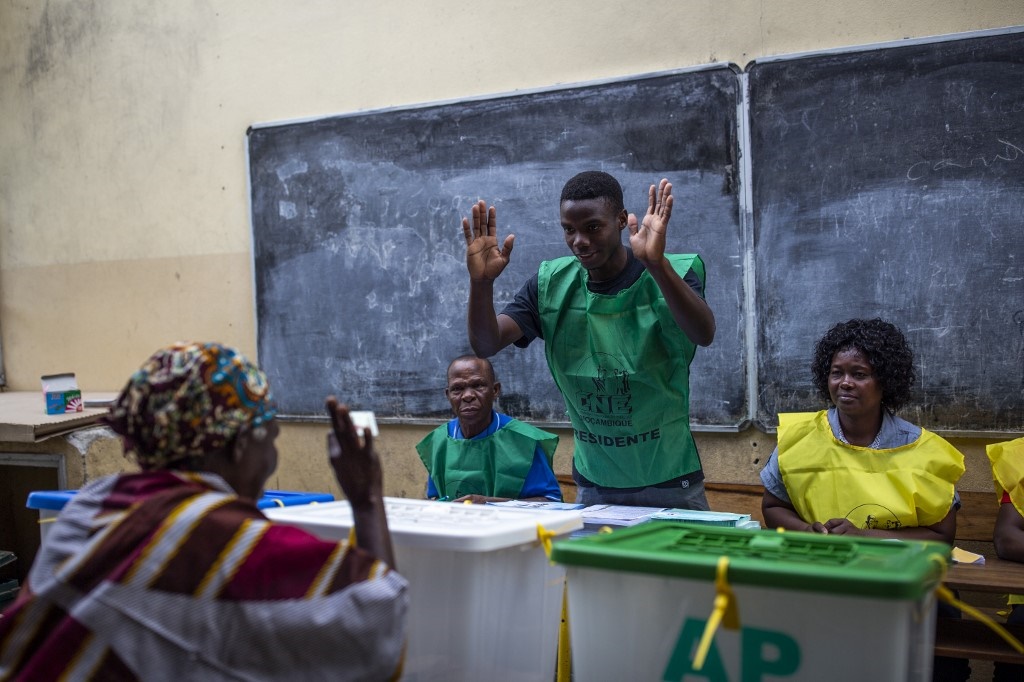 The undersigned civil society organizations strongly condemn the poor conditions of detention and ill-treatment of 18 election observers from the opposition New Democracy (ND) party in Guija district. The 18 were arrested by the Mozambican authorities in Chokwe district, Gaza province, while they were monitoring the voting process of the Mozambican general elections held on 15 October 2019.

We strongly urge the Mozambican government to immediately and unconditionally release them.

Around 7.00am on 15 October, the local Electoral Administration Technical Secretariat (STAE) director in Chokwe, Mr Estêvão Chaguala, flanked by members of the police force, visited polling stations and confiscated credentials which allowed delegates from the ND party to observe elections alleging that the documents were false. According to the New Democracy party, the National Electoral Commission confirmed to the party delegates that on 14 October the competent electoral body gave 216 out of 282 credentials for delegates that it had requested but the 18 arrested were part of the 216 approved delegates.

Following their arrest, the police took them to the neighbouring Guija district penitentiary where they remain incarcerated. According to family’s report, they have been questioned without lawyers, denied any visits, including family visits and forced to confess to wrongdoing. Sources who were able to gain access to the detainees, say they are kept in inhumane conditions, held in extremely overcrowded cells, and forced to perform all their ablutions in the same cell. Six of the detainees are students who have been missing their lectures and are likely to miss their final exams and completion of the academic year. Seven of them are mothers and fathers who have been deprived from seeing their children and spouses.

The detention of the 18 is part of a growing trend of suppression of the rights to freedom of expression, peaceful assembly and association and displays contempt for accountability mechanisms, made glaringly salient during the election season. Gaza is the same province where, on 7 October, just a week before the election day, members of the riot police unlawfully shot dead in broad daylight Anastácio Matavele, a prominent civil society leader, as he left an election monitoring training session. In 44 days of what has been the most violent election 44 people were killed in election related circumstances averaging one death per day.

We hereby urge the Mozambican authorities to immediately and unconditionally release the 18 delegates. Mozambique has binding national, regional and international obligations to respect, protect, promote and fulfil civil and political rights enshrined in the Constitution of the Republic of Mozambique, the Universal Declaration of Human Rights, the International Covenant of Civil and Political Rights, and the African Charter of Human and People’s Rights.