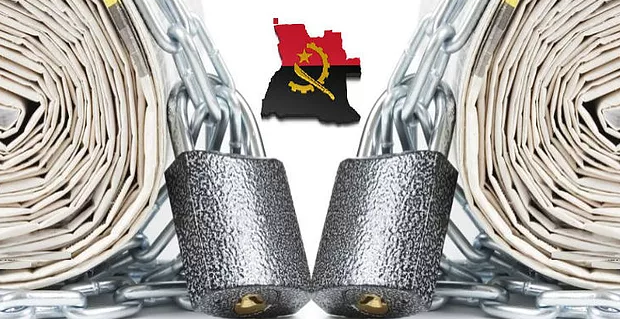 In September of this year, Friends of Angola (FoA) was concerned with the unilateral decision making process being taking by the Angolan government on the role of media in the country. The approval of this new legislative package on media was set to criminalize and put an end to independent journalism and its deriving source, freedom of expression.
This legislative package is a risk not only to the progress of Angola, but also other southern African states as other nations can follow suit as Elsa Buchanan argued in her article “Angola’s adoption of social media legislation ‘may set dangerous precedent for Zimbabwe’.” In addition, with Angola playing key role as a major power on the continent, as it occupies the chair of the Great Lakes region, this development could set a bad precedent for other nations outside the sub-region to also follow.

From that declaration, FoA recommended that civil society seek redress through the constitutional courts of Angola, in order to have this legislation that was approved by the ruling party without the support or input from any opposition party, civil society groups, and the general public, repealed. Even if the outcome of the court process is not favorable to the freedoms of citizens, it will be in the record books that Angolans opposed this move. In addition, the search for a solution in court, does not prohibit other peaceful initiatives on the part of civil society groups to move for the abolishment of this law.

FoA thus recommends that the President of Angola not pass this media legislative package into law without listening to the public for their inputs and concerns about it.