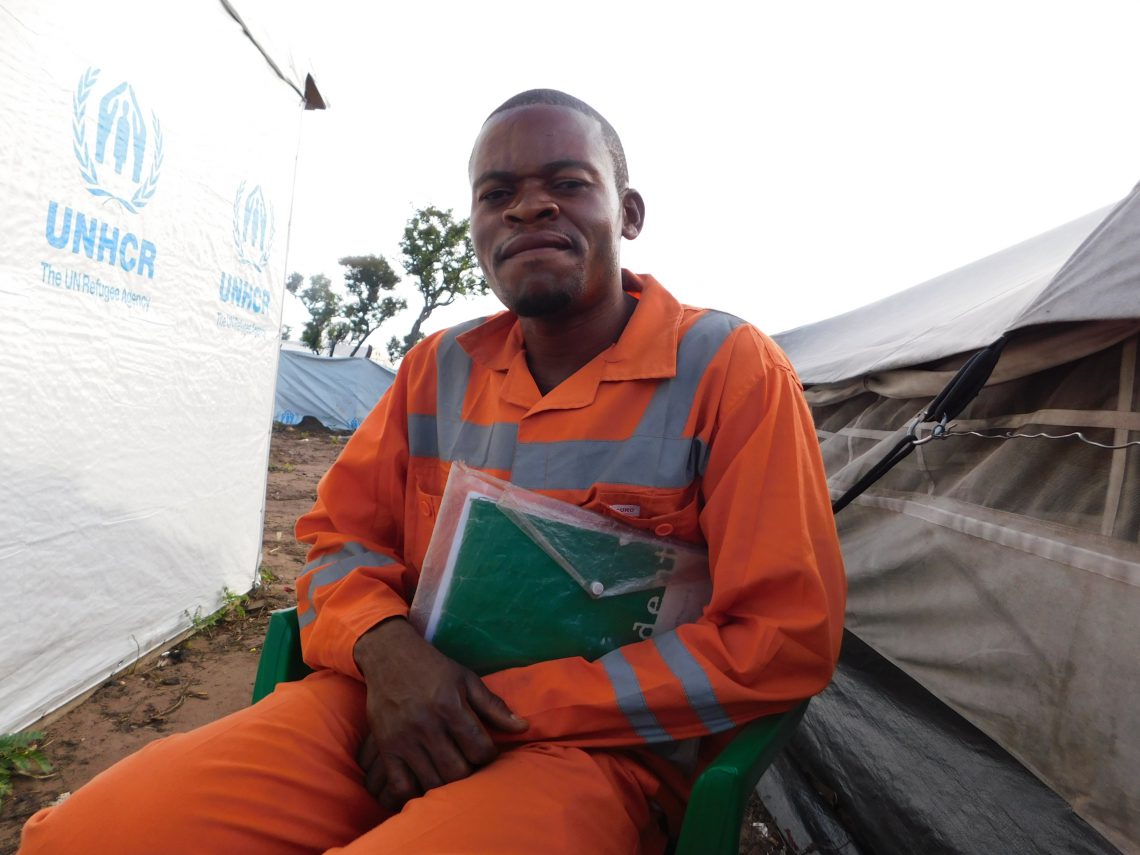 The drought in Angola continues to be exacerbated by below average and erratic rainfall, and inadequate humanitarian response to address urgent needs.

UNICEF’s ability to deliver results for children and women in humanitarian action is compromised due to limited funding. The Angola HAC is unfunded by 72 per cent.

The drought in Angola continues to be exacerbated by below-average and erratic rainfall, and inadequate humanitarian response to address the most urgent needs, particularly in the hardest hit southern provinces of Cunene, Huíla, Namibe. The three provinces are the focus of the Government drought recovery framework 2018-2022 and are indicated as the most affected by drought.

The Government’s official memos on the drought situation in Cunene and Huila, which led to the declaration of a state of emergency in January 2019, by the President of the Republic, concerning the southern provinces of Cunene, Huila and Namibe further highlight a critical and deteriorating situation as a result of the drought. From January to March 2019, the number of people in need of humanitarian assistance for the next six months in Cunene grew from 249,884 people in January to 857.443 people which highlights further deterioration of the humanitarian condition.

It is estimated that over 2.3 million people are facing food insecurity among whom, 491,131 are estimated children under the age of five. The latest evidences from community and facility-based nutritional screening using MUAC conducted from January to December 2018 in Huila and Cunene provinces by UNICEF-supported partners, continue to highlight a serious nutrition situation, with proxy-Global Acute Malnutrition (GAM) prevalence of 9.8 per cent and a proxy-Severe Acute Malnutrition (SAM) of 3.7 per cent.

Disaster management in Angola is led by Civil Protection (PC), with significant jurisdiction of the Ministry of Territorial Administration (MAT). The government sets the priorities for humanitarian interventions, based on needs and in line with the national development plan (PND), and strategies for reducing long-term vulnerabilities of the communities most at risk of natural hazards. Thematic interventions are spearheaded by line ministries.

The UN Humanitarian Country Team (HCT) supports overall coordination and implementation of government and partners’ interventions, before, during, and after a crisis. The UN Disaster Management Team (DMT) is a UN-steered coordination body, chaired by UNICEF. The DMT is tasked with the overall responsibility to coordinate all UN humanitarian actions in the country. UNICEF leads the Nutrition, WASH, and Education clusters and it is represented at the various government technical and ministerial emergency management working groups.