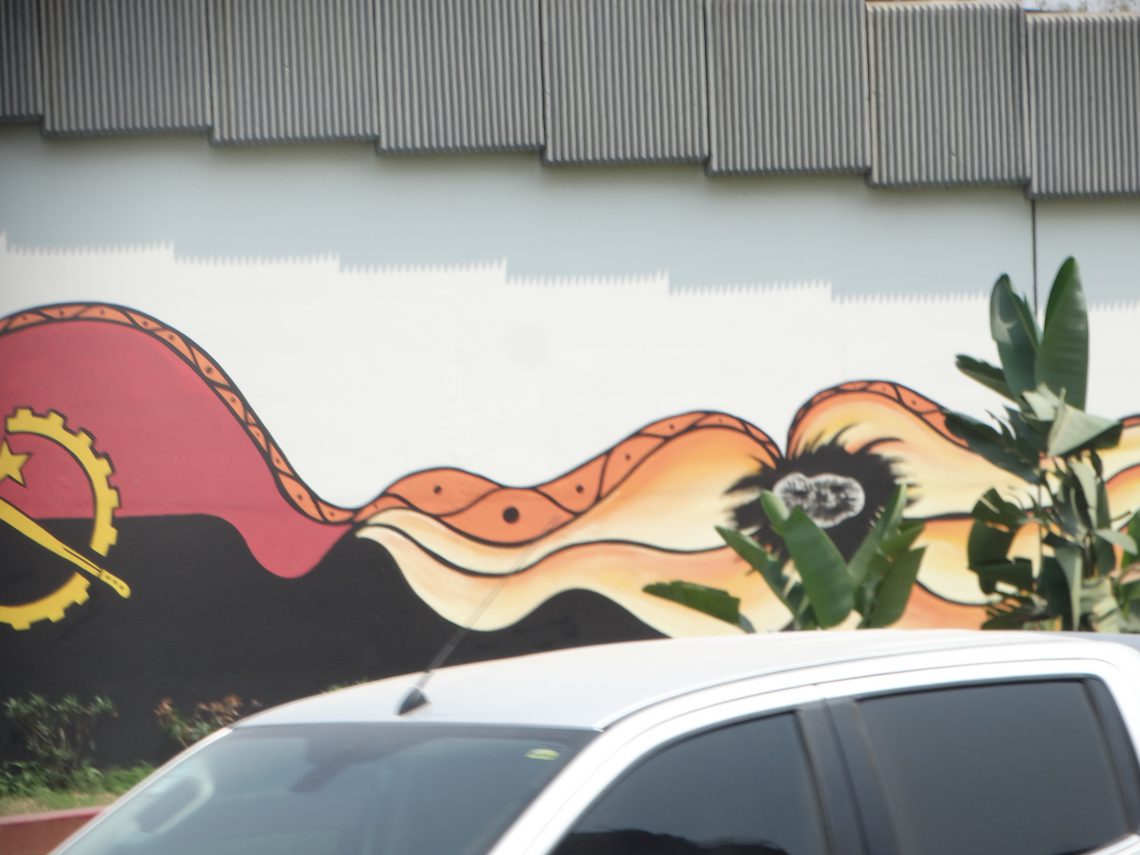 From inauspicious beginnings in a post-socialist, highly dysfunctional financial system, Angolan banking grew in less than a decade after the end of the country’s long civil war into one of Africa’s largest. Fuelled by the country’s oil boom, banks became crucial in articulating Angola’s interactions with the international system as well as a domestic agenda of oligarchic consolidation by the ruling MPLA’s elite. This article describes and analyses this growth trajectory in its historical and institutional context and seeks to understand the reasons why it did not lead to either a significant expansion of credit outside the elite or a contribution towards economic diversification outside the oil sector. Important as a study of the political economy of finance in Africa’s third largest economy, the article also contributes to the growing literature on the nexus between banking and politics in resource-rich states.