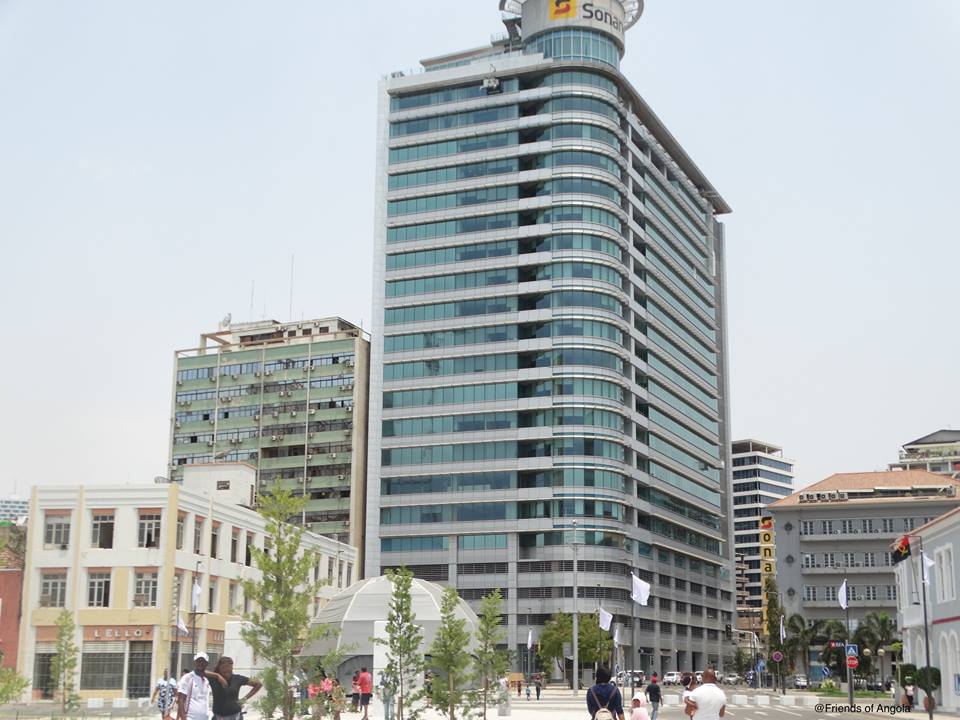 The four-year investigation and prosecution by the SFO targeted FH Bertling’s involvement in an oil project in Angola, revealing that senior executives had conspired to pay bribes to an Angola state oil company agent to secure around $20 million worth of shipping contracts. The bribes amounted to $350,000, according to the SFO.

The criminal investigation into corruption at FH Bertling began in September 2014, with the first charges announced in July 2016 and involved two separate cases: the “Jasmine” and “Angola” cases. In total, 13 individuals were charged as part of the SFO’s investigation, with nine convicted of one of more charges and four individuals acquitted.