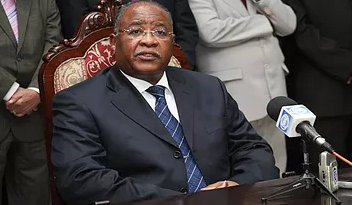 The Friends of Angola deplores the use of partial evidences by the Attorney General of the Republic of Angola submitted in the trial of the 17 activists.

The principle of presumption of innocence, as provided in our Constitution, requires that the accused have the legitimate right to present evidence contrary to the accusations that falls upon him or her.

In the name of moral, civic and spiritual integrity of citizens, Friends of Angola hereby request the Hon. Attorney General of the Republic to respect the principle mentioned above.