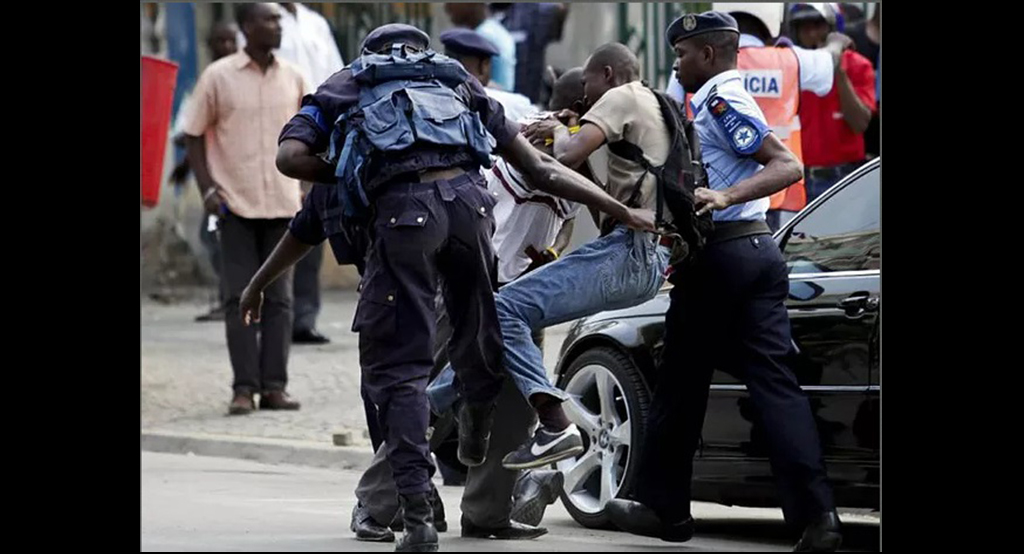 Angola: Country Reports on Human Rights Practices for 2016
EXECUTIVE SUMMARYS
Angola is a constitutional republic. The ruling Popular Movement for the Liberation of Angola (MPLA) has been in power since independence in 1975. In August 2012, the government held the first presidential and legislative elections following the promulgation of the 2010 constitution. The MPLA received 71.8 percent of the vote, and in September 2012, President Jose Eduardo dos Santos began a five-year term as president under the new constitution.

The three most important human rights abuses were cruel, excessive, and degrading punishment, including reported cases of torture and beatings; limits on freedoms of assembly, association, speech, and press; and official corruption and impunity.

The government took some steps to prosecute or punish officials who committed abuses; however, accountability was weak due to a lack of checks and balances, lack of institutional capacity, a culture of impunity, and widespread government corruption.