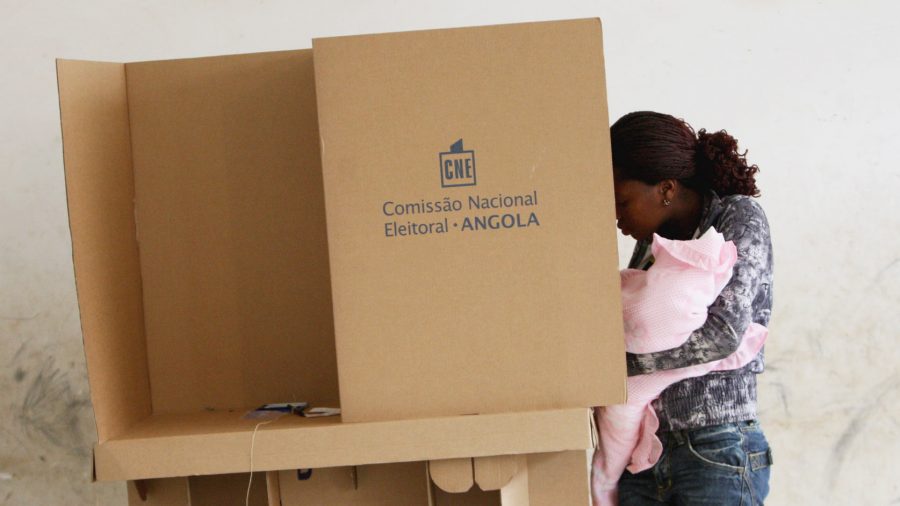 The Angolan electoral commission has received the August 23 election materials from the Spanish company contracted to produce them.

The Spanish company INDRA airlifted about 690 tonnes of election materials to the capital Luanda on Saturday and presented them to the head of the National Electoral Commission (CNE) André da Silva Neto, the Angola news agency reported.

This is the 15th and last flight carrying elections materials to be distributed to all the 12,152 polling stations across the country.

“We now have all the materials needed to conduct the elections without any problems,” CNE head André da Silva Neto said.

Angola has kicked off its electoral campaigns as six parties are vying to take over the seat of outgoing President Eduardo dos Santos.

Campaigning ends on August 21 and the elections will be held on August 23.