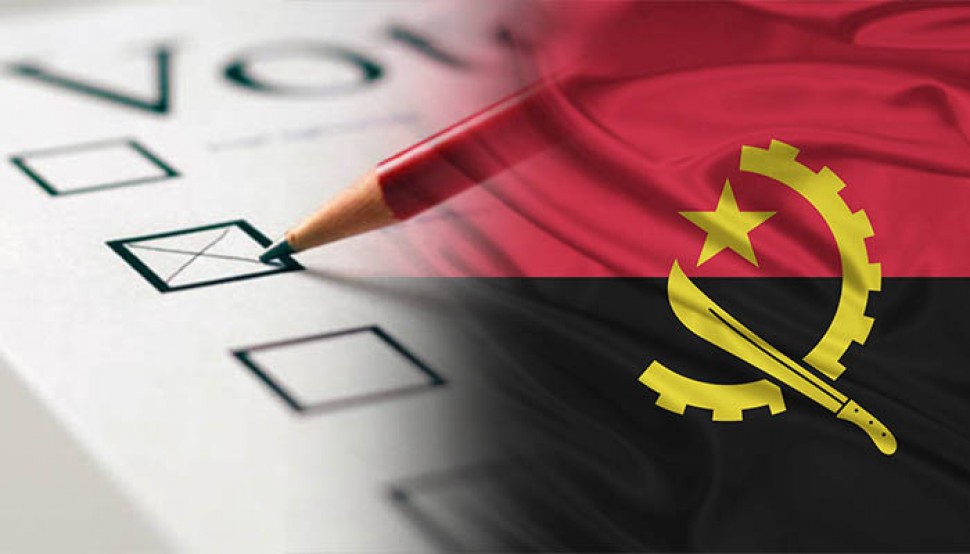 LUANDA (Reuters) – Angola’s main opposition party has appealed to the constitutional court to annul the results of last month’s election, which gave a landslide victory to the ruling MPLA, arguing the electoral process failed to comply with the law.

The National Union for the Total Independence of Angola (UNITA) presented the appeal, accompanied with boxes of supporting documents rolled into court offices in shopping trolleys, late on Friday.

The move comes after the National Electoral Commission (CNE) published definitive results on Wednesday giving The People’s Movement for the Liberation of Angola (MPLA) 61 percent of the vote and UNITA 27 percent.

Throughout a two-week process of vote counting following the Aug. 23 poll, the CNE repeatedly rejected formal complaints from opposition parties that the law was not being followed.

“The law was completely violated and that means the results which the CNE published are invalid,” Ruben Sicato, UNITA spokesman, told reporters as the appeal was filed.

UNITA alleges that in multiple provinces the published results were not the product of local vote counting but instead reflected numbers sent to the provinces from the CNE’s head office in the capital Luanda.

The MPLA has ruled Angola continuously since independence from Portugal in 1975. The party, which finally won a brutal 27-year civil war against UNITA in 2002, continues to enjoy widespread support for securing peace and an oil-fueled economic booms in the years that followed.

But corruption, cronyism and a severe economic crisis thanks to a fall in the price of oil have weakened its support and opposition parties had expected to make larger gains.

“We hope the constitutional court does its job,” Sicato said.