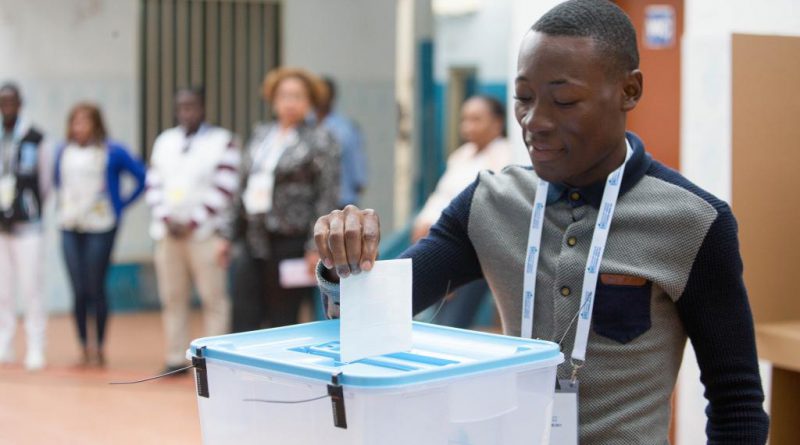 Last week, Kenya’s supreme court annulled the August 8 presidential election results and ordered a rerun within sixty days. The world and incumbent and declared winner, Uhuru Kenyatta, were stunned. The court’s decision sets a precedent for subsequent elections in Kenya and potentially, in Africa at large.

The results were cancelled after main opposition party candidate, Raila Odinga filed a petition to the court on grounds of electoral malpractice. Notwithstanding claims of a fair election by international observers including former US Secretary of State, John Kerry, the court determined that it was not conducted in “accordance with the Constitution.”

Odinga welcomed the ruling and said that it marked a historic day for Kenyans and Africans. “For the first time in the history of African democratisation, a ruling has been made by a court nullifying [the] irregular election of a president. This is a precedent-setting ruling,” he added.

In a joint statement, the heads of foreign missions in Kenya said: “The Supreme Court’s decision today on the 2017 presidential election is an important moment for Kenya. The Court’s independent review has demonstrated Kenya’s resilient democracy and commitment to the rule of law.”

The aftermath of these elections contrasts with that of 2007, where over 1000 people were killed in post election violence. In the 2013 election, the Supreme Court upheld Kenyatta’s victory over Odinga despite the latter’s claim of electoral fraud and subsequent petition. Now in 2017, the court’s decision to annul is a move that may change Kenyan politics forever and inspire electoral reform.

Perhaps Kenya’s supreme court has shown that these countries can uphold the integrity of democratic processes by intervening when required. Intra-governmental corruption has meant that even when the case against malpractice has been clear, the election results were upheld. The ruling consolidates the notion that courts can and ought to assert their independence from other arms of government.

It is not that elections have not been annulled outside Africa. They have. But in African countries, where electoral malpractice is prevalent and largely without consequence, the ruling comes as a welcome surprise. In the long run, one hopes that the court’s decision will lead to malpractice-proof electoral processes in Kenya and Africa at large; that the distrust between the people and its institutions eventually dissipates.

Meanwhile, Angola’s main opposition party, The National Union for the Total Independence of Angola (UNITA), has appealed the constitutional court to annul the recently concluded election in which the Movement for the Liberation of Angola (MPLA) emerged as winners. Should investigations prove the petition’s claim of electoral malpractice, democracy holds its breath.