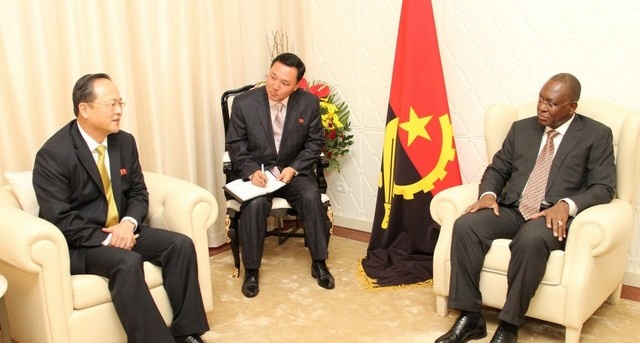 By ARNALDO VIEIRA in Luanda

The United Nations Security Council is investigating the violation of sanctions by Angola and Mozambique against North Korea, VOA Radio reported.

According to the report on Monday, Mozambique had purchased weapons from North Korea and a company from the Asian state was operating in Angola.

“According to a report produced by panel of eight experts, a North Korean firm, the Green Pine Corporation, that has been under sanctions since 2012, was operating in Luanda,” the report said.

The VOA radio explained that a Green Pine Corporation representative with a diplomatic visa, was based in Angola.

“In Angola, the UN is also investigating the training of the Presidential Guard and other non-declared units by North Korean troops,” it added.

Both the Angolan and Mozambican governments were yet to react to the VOA report.

The move came just one week after the Asian country carried out its sixth and largest nuclear test.