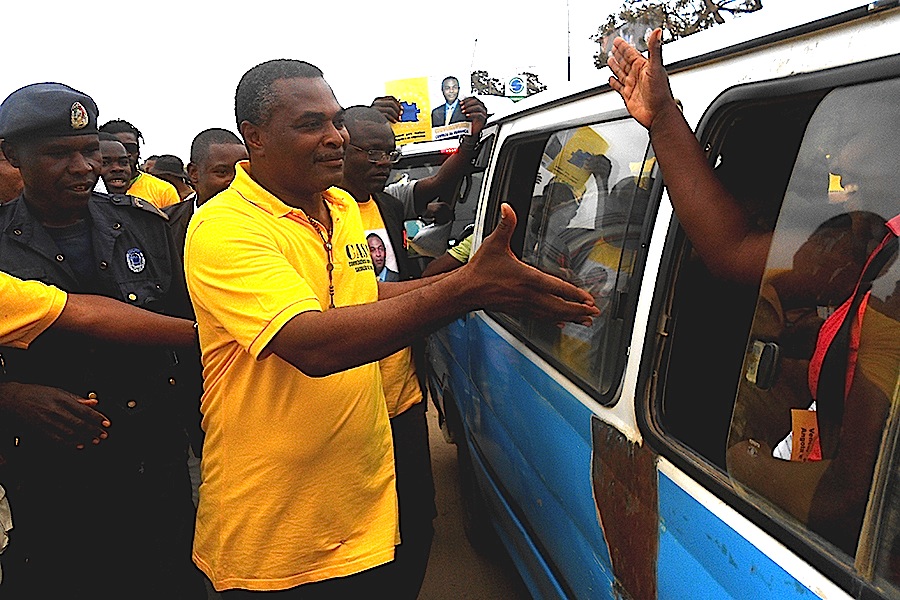 Luanda — Angolan MP-elect, Abel Chivukuvuku, announced on Thursday that he will decline his parliamentary mandate in 2017/2022 to prepare for the 2022 general election and the local elections.

Abel Chivukuvuku made this pronouncement at the end of the 3rd Ordinary Meeting of the National Deliberation Council of CASA-CE coalition, held under the motto “reflection on the present and the challenges of the future”.

The politician said that he will continue serving the country, also dedicating himself to the tasks of the CASA-CE coalition, of which he is president.

He encouraged the other MPs-elect of the coalition to take up office in the National Assembly and fulfill their mandate.

A day after the Constitutional Court dismissed the appeal of the coalition, Abel Chivukuvuku proposes to continue with what he called the “struggle for freedom, social justice and dignification of the Angolans”.

He stated that CASA-CE will maintain collaboration with all political forces, churches and civil society.

In this regard, CASA-CE president appealed to the serenity, calm and firmness of the Angolans.

The third Ordinary Meeting of the National Deliberation Council of CASA-CE served to identify strengths, take on weaknesses and outline ways to overcome them.

At the meeting, the 2018/2022 indicative calendar was approved and the general review of the period 2012/2017 was drawn up and the second extraordinary congress of the coalition was outlined for the second half of 2018.