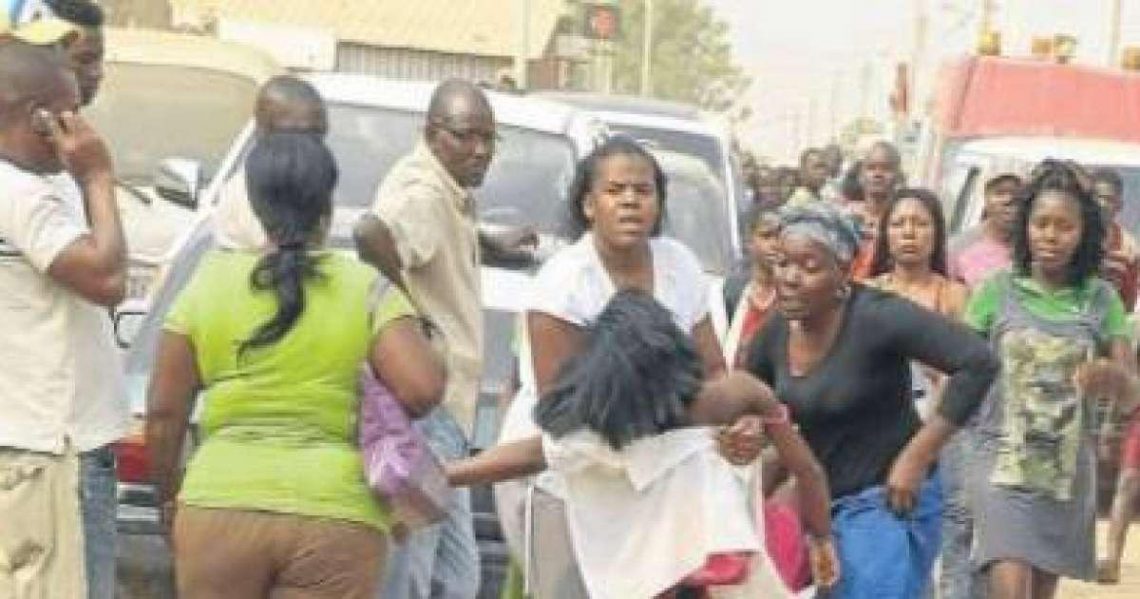 On Friday August 25, over 400 Regional Convention for Jehovah’s Witnesses attendees were rendered unconscious when unknown assailants spread a non-lethal gas through the main auditorium and restrooms of the Viana Assembly at Witnesses in Luanda, Angola.

According to the organization’s main website, there were few injuries among those present at the time. Only 405 of the 7,000 attendees were affected by the gas. According to Pulse, most of those who fainted due to the gas were female.

Additionally, the group suffered no casualties because of the assailants, whose names and affiliations have not been released, released a mildly dangerous gas. The attack occurred in the morning, and by the end of the afternoon, most of those who were present during the attack had received treatment and returned to the Angolan Witnesses headquarters. Local authorities had three suspects in custody for the attack by Friday evening.

While this is not the first and possibly religious-motivated attack in the North African region, the reaction of the Jehovah’s witnesses after the attack is admirable. Minutes after the attack, Witnesses started helping each other report to the nearest hospitals. Instead of being hysterical, they tended each other’s needs and lent support when it was required.

The Regional Convention was stalled on Friday as the church complied with local authorities’ request for the same. However, on Saturday, members of the Jehovah’s Witnesses continued their session. On SundayAugust 27, attendance of the convention peaked with over 12,000 people attending. More astoundingly, the church welcomed 188 people into their fold through baptism.

By the end of the convention, and despite the attack on Witnesses in the region, the Jehovah’s Witnesses society was as strong as ever. Not voting in Angola’s recent presidential elections has been cited as a possible motive for the attack on the church, though authorities have not confirmed this theory.

CategoryFriends of Angola
Tags#freedom of religion in Angola, #Jehovah’s Witnesses Victims of Gas Attack in Angola