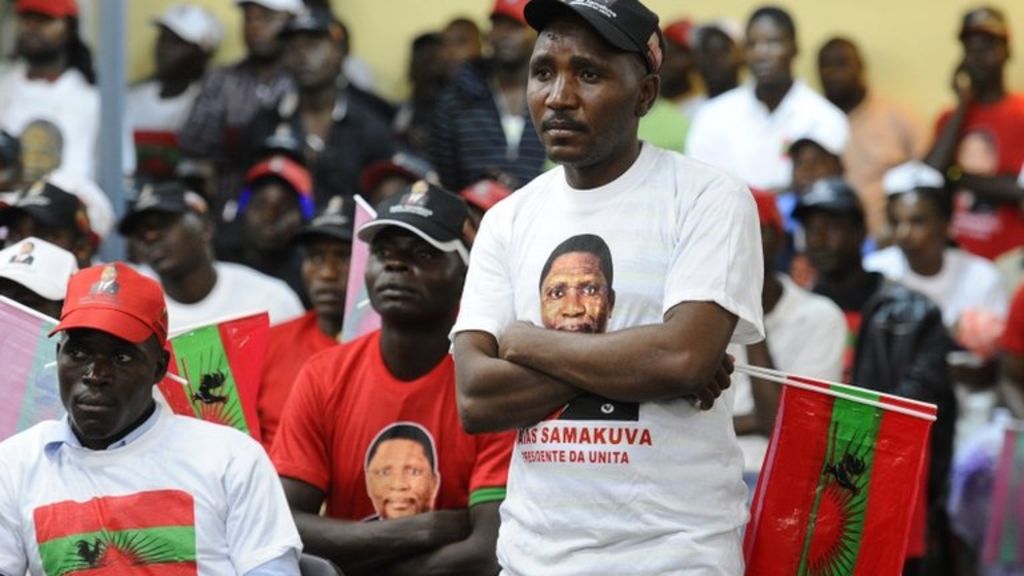 Luanda, Angola | AFP | The leading opposition party in Angola said Saturday its lawmakers would take their seats in parliament, withdrawing a threat to boycott the assembly to protest last month’s election outcome.

The National Union for the Total Independence of Angola (UNITA), which won 27 percent of the vote, also said it was dropping its call for supporters to take to the streets against the vote that kept the country’s ruling MPLA party in power.

“We will sit in parliament in order to continue the democratic struggle within and outside of our institutions,” UNITA head Isaias Samakuva said at a press conference in Viana, a suburb of the capital Luanda.

“Are we going to allow others to be alone at the National Assembly… and transform illegalities into laws that penalise us?”

UNITA took 51 of the 220 parliament seats, while the MPLA of outgoing President Jose Eduardo Dos Santos, which has ruled since Angola’s independence from Portugal in 1975, garnered an absolute majority of 150 seats.