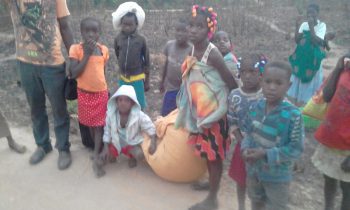 The recent acts of political intolerance that occurred in Belo Monte, a province of Benguela, that included looting and physical assault by state militants on Angolans who are affiliated with the opposition, is very worrying.

In addition to these political acts of intolerance in Monte Belo, Kapupa, also a province in Benguela, experienced similar acts of human rights abuses, this time by the police, that occurred after the elections (between August and September of 2017). Similar actions were also reported in Lunda Sul and Huambo Provinces.

It is likewise worrying when local and provincial authorities of state administration, support and protect the protagonists of these criminal acts. The situation becomes even more serious by the fact that the National Police have participated in these activities as both protectors and partakers, according to some of the victims.

Thus, Friends of Angola (FoA) recommends that justice is done and Angola government do whatever is needed to cease all acts of political intolerance and impunity against the perpetrators. This should start with the opening of the Attorney General of the Republic (PGR) of Angola for investigation, since we are dealing with public crimes. For which the law requires the Public Ministry to act.