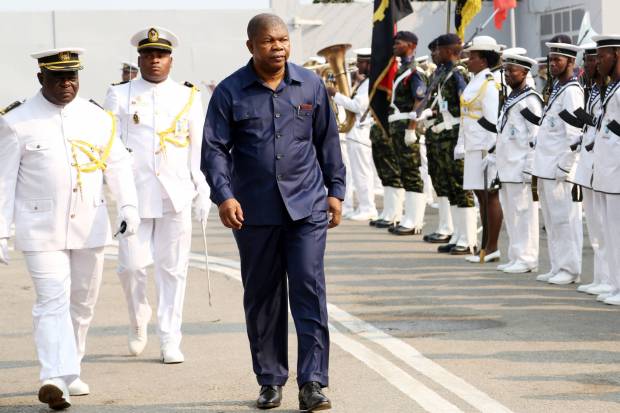 Angolan president Joao Lourenco has reportedly ordered the immediate closure of an outfit that worked on the image of the country and his predecessor, Jose Eduardo dos Santos.

The Office for the Revitalization and Execution of Institutional Communication and Marketing of Administration (Grecima) was largely labeled as a propaganda outfit that managed the image of the country and its long serving second president.

Grecima’s website describes it as an outfit that is “composed of three departments which, depending on the director, who guides, supervises and coordinates their services, ensures the functioning of the communication, institutional information, marketing and image areas of the Republic of Angola and its Executive.”

Despite Angola having a state broadcaster, Grecima’s efforts were largely seen as countering – internally and externally – negative narrative about the country and about the former leader during his time in office.

Dos Santos, one of Africa’s longest serving leaders voluntarily stepped down after 38 years in charge of the former Portuguese colony. He handed over to Lourenco but maintained his post as head of the ruling MPLA party.

Many political watchers held that dos Santos will still wield too much power and will not allow Lourenco a free hand in key governance areas. That perception was largely sounded when the first post-dos Santos cabinet maintained a lot of former ministers.