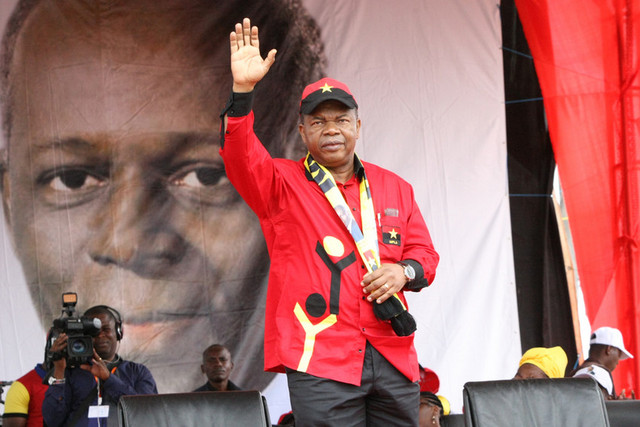 Angola’s new president has ordered a 30-day review of the nation’s oil industry to address the “significant” challenges it faces, his first foray into the key business since he took office last month.

President Joao Lourenco directed a working group to determine how it can “improve the current conditions of investment in the oil and gas industry,” and develop a “framework of cooperation” directly between the executive and oil companies.

The move, announced in a decree on October 13, came as Lourenco appointed Carlos Saturnino, a former head of Sonangol P&P, as secretary of state for oil. The president merged the ministries for oil and mining into one group, led by Diamantino Azevedo.

Sources told Reuters that Saturnino’s appointment signals a potential clash between the ministry and state oil company Sonangol, which is led by Isabel dos Santos, the daughter of former president Jose Eduardo dos Santos. Earlier this week, dos Santos told a Reuters newsmaker event that Lourenco was in “full alignment” with her plans to transform Sonangol.

The working group will be led by the ministry of mining and petroleum resources and will include representatives of the Finance Ministry, Sonangol, the presidency and one representative from the Angolan divisions of oil majors BP, Chevron, ENI, Exxonmobil, Statoil and Total.

“Lourenco wants to impose his own approach to oil reform and, with the new commission, accelerate measures to improve ongoing tensions with oil majors, which do not appear to have been sufficiently addressed by Sonangol’s current management,” said HIS analyst Roderick Bruce.

Last week, Sonangol replaced its executive committee chairman, Paulino Jeronimo, who had managed new concessions and relationships with operators, in favour of new board members who dos Santos said could enable “the faster treatment of the challenges of the sector”.