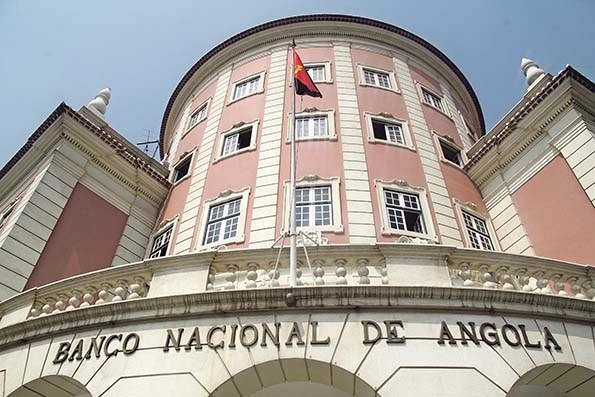 LUANDA, Oct 26 (Reuters) – Angola’s Central Bank said on Thursday that it has signed agreements with the International Monetary Fund to be provided with technical assistance to strengthen its banking supervision, the prevention of money laundering and the illegal financing of militant groups.

In a statement on its website, the central bank said the contracts would run for about two years and were aimed at restoring credibility in the Angolan banking sector and re-establishing relations with international financial institutions.