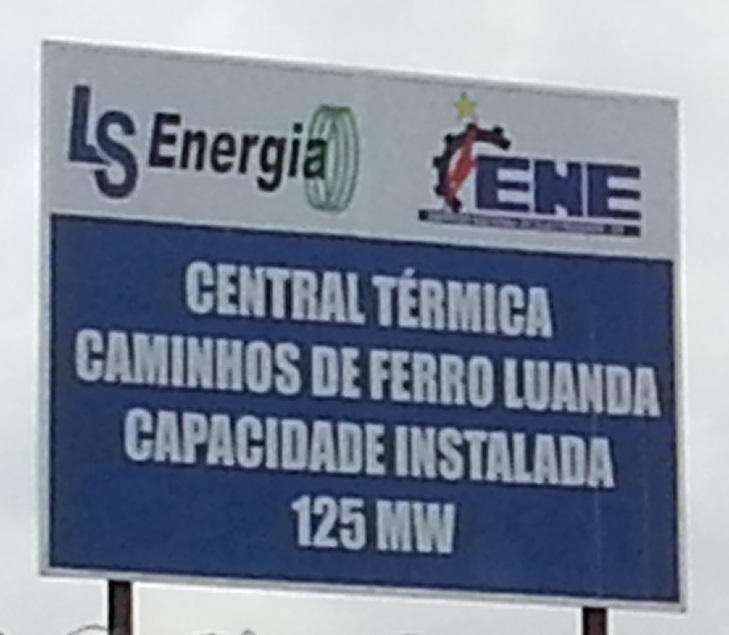 A Plantation-based energy company filed a $52 million lawsuit against the African nation of Angola, claiming years of underpayment for operating two…

A Plantation-based energy company filed a $52 million lawsuit against the African nation of Angola, claiming years of underpayment for operating two of its power plants.

LS Energia alleges it had to lay off about 10 employees after Angola, through its energy ministry and a public company responsible for electricity generation, failed to pay what it owed under contracts for two power plants. The employees made up more than half of the company’s U.S. workforce.

The two Angolan facilities provided electricity to more than 2 million people in the Portuguese-speaking nation. The total population is about 29 million.

“As required under the agreements, LS Energia timely and frequently submitted its invoices to [Angolan electricity company] PRODEL in the ordinary course of business,” the Nov. 9 federal lawsuit claims. “Unfortunately, despite making some random payments from time to time, the payment amounts were insufficient and Defendants were often in arrears.”

The lawsuit was filed by Shutts & Bowen attorneys Harold “Ed” Patricoff and Kristin Paz of Miami. Patricoff leads the firm’s international dispute resolution practice and has carved out a niche representing clients in the power industry.

“As the largest oil exporter and producer in sub-Saharan Africa, Angola relies heavily on its oil revenues for income, which caused the country to face hardships in recent years when oil prices dropped,” Patricoff said. “During those difficult times, LS Energia remained in solidarity with Angola, and they were of course aware of the economic climate, and notwithstanding that fact, continued to provide uninterrupted service despite the lack of regular payments.”

But with oil prices regaining strength, Patricoff said there’s “no excuse” for the withheld payments.

LS Energia stopped operating the power plants at the end of April. According to the lawsuit, PRODEL acknowledged in June that it owed $43.6 million, an amount that has since ballooned to $52 million with interest.

After sending a demand letter last month, Patricoff heard from PRODEL lawyer Henrique Abecasis of the HAAG firm in Portugal, but they couldn’t reach an agreement.

“As an Arbitration Court in Luanda would be exclusively competent to decide on this matter, a court in the State of Florida or any other court would be absolutely incompetent for any lawsuit regarding the above mentioned dispute,” Abecasis said in an email.

Abecasis said LS Energia has not complied with certain legal and contractual requirements, including tax obligations in Angola. PRODEL is aiming for a “fair solution,” he said.

Foreign states are often immune from litigation in U.S. courts, but the LS Energia lawsuit cites the exception provided by the Foreign Sovereign Immunities Act when commercial activities are involved.

Defendants in international disputes also typically try to get the cases dismissed from American courts on jurisdictional grounds, arguing the U.S. is an inconvenient forum.

But LS Energia claims the case is tied to the Southern District of Florida because representatives of the defendants met with the company in Miami in 2012 to negotiate the power plant agreements. The alleged debt also had a “direct and material adverse effect” on Floridians who worked for the company or its vendors, according to the lawsuit.

“LS Energia was a very good partner of the government of Angola and PRODEL for many years and we stood by them,” Patricoff said. “We would like them to honor their obligations and their word.”

According to LS Energia’s website, the company has set up more than 60 power plants around the world since 1988.

The case was assigned to U.S. District Judge Cecilia Altonaga in Miami.