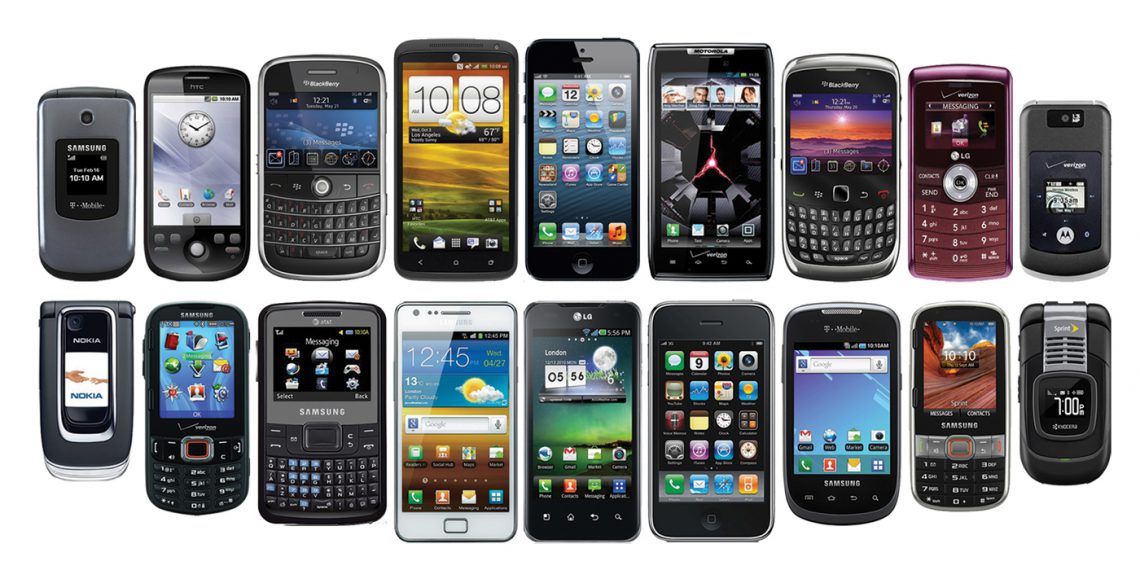 Luanda, Angola | AFP | Angola is to allow a fourth mobile operator to enter its profitable telecommunications sector in a move which could impact business interests linked to former president Jose Eduardo dos Santos.

“The government is to issue a tender for a fourth telecoms operator which will include land line, mobile and television subscriptions,” said Telecoms Minister Jose Carvalho da Rocha.

“We are increasing competition to improve the service, and will work on pricing and quality of service,” he told reporters.

The mobile phone sector is currently shared between two private firms, Movicel and Unitel, the country’s leading operator.
Isabel dos Santos, the former president’s oldest daughter who is believed to be the richest woman in Africa, holds a controlling stake in Unitel while her half-sister, Welwitschia dos Santos, holds a stake in Movicel.

The minister also announced moves to privatise 45 percent of the capital of state-owned Angola Telecom, which runs the fixed line market, although it is now also operating in the mobile sector.

The move to open up the market is part of efforts by President Joao Lourenco, who took over in September, “to fight against monopolies,” da Rocha said.

Some 40 percent of Angola’s population of 28 million own a mobile phone, ministry figures show.

Lourenco swept to power in August elections after pledging to clean up Angola’s endemic graft, tackle nepotism and revive its listless economy.

Oil provides 70 percent of Angola’s revenues and almost all of its hard currency, but many of the country’s citizens are mired in poverty.