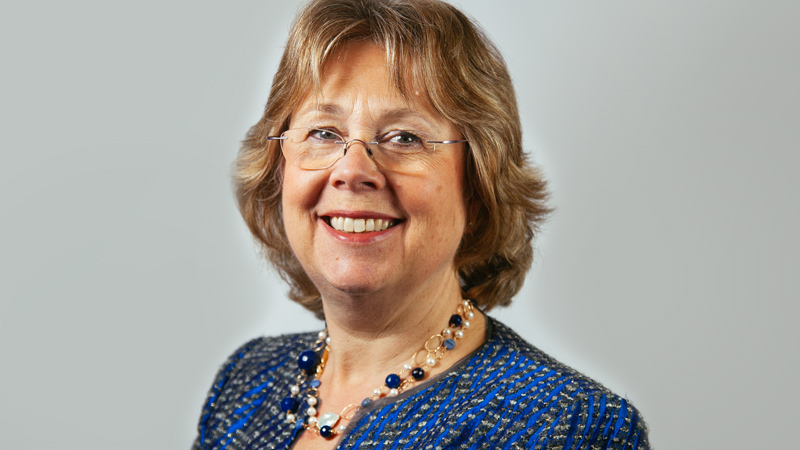 Baroness Northover returned to Angola in November for the seventh time in under two years. Accompanied by HM Ambassador John Dennis, she met with the new Angolan Ministerial team, including Minister of State for Economic and Social Development, Manuel Nunes Junior, Minister of Foreign Affairs, Manuel Augusto, and new National Bank Governor Massano to learn of Angola’s new direction and economic ambition for the coming years. She discussed how the UK could play a role in this, and sought to progress existing UK–Angola business co-operation.

In his inaugural speech, President João Lourenço named the UK as one of Angola’s future strategic partners. UK and Angola have a strong economic partnership, especially in the oil sector, and as Angola makes a drive towards economic diversification, the UK is well positioned to be a partner of choice in a wide range of sectors, such as: agriculture, energy, infrastructure, healthcare and financial services.

Baroness Northover said:
“I had very encouraging meetings with various Angolan Ministers, which left me feeling optimistic. They by no means have an easy task on their hands, but I was left with the sense that there is a real drive to tackle the existing issues facing the economy and business environment in Angola. We, as clearly do the Angolans, want to cement the UK Angola economic partnership.”

Advertisement
HMA John Dennis said:
“Angola is going through transition, and the UK is increasingly well positioned to partner with the country in its drive toward economic diversification and the “skilling up” of its workforce.”

This was Baroness’s Northover seventh visit to Angola as Prime Minister’s Trade Envoy. On her last visit in September, Baroness had the privilege to represent Prime Minister Theresa May at the inauguration ceremony of President Lourenço.

Distributed by APO Group on behalf of British Embassy Luanda.