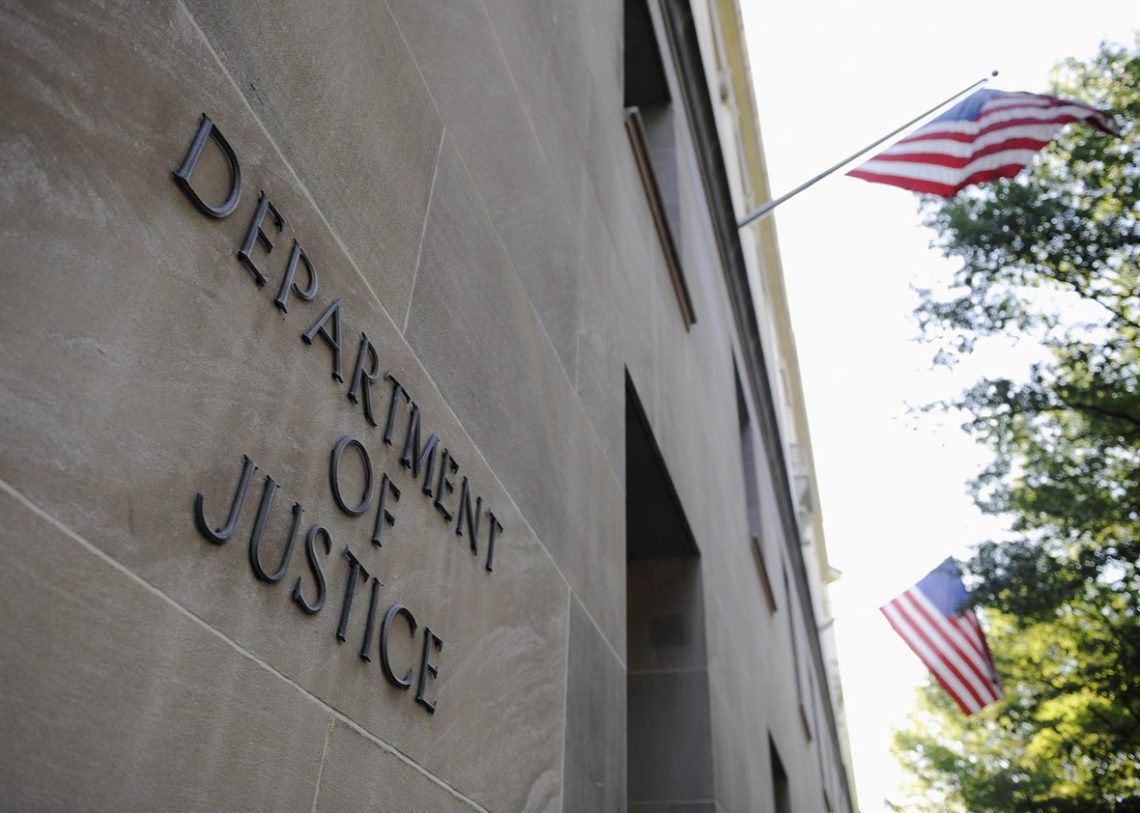 SBM Offshore, the Netherlands-based company specializing in the manufacture and design of offshore oil drilling equipment, and its wholly owned U.S. subsidiary, SBM Offshore USA Inc., have agreed to resolve criminal charges and pay a criminal penalty of $238 million in connection with schemes involving the bribery of foreign officials in Brazil, Angola, Equatorial Guinea, Kazakhstan and Iraq.

SBM USA pleaded guilty on November 29. Acting Assistant Attorney General John P. Cronan of the U.S. Justice Department’s Criminal Division, said: “This corrupt scheme involved some of the highest-level executives within the company, spanned five countries, and lasted for more than a decade.”

According to the companies’ admissions and court documents, beginning by at least 1996 and continuing until at least 2012, SBM conspired to violate the Foreign Corrupt Practices Act (FCPA) by paying more than $180 million in commissions to intermediaries, knowing that a portion of those commissions would be used to bribe foreign officials in Brazil, Angola, Equatorial Guinea, Kazakhstan and Iraq. SBM made the payments to secure improper advantages and obtain or retain business with state-owned oil companies. SBM acknowledged that it gained at least $2.8 billion from projects it obtained from the companies.

In 2014, SBM settled with the Dutch Public Prosecutor’s Office (Openbaar Ministerie) over related conduct and paid the Netherlands a total $200 million in disgorged profits and a $40 million fine. SBM has paid a combined worldwide total in criminal penalties in excess of $475 million.