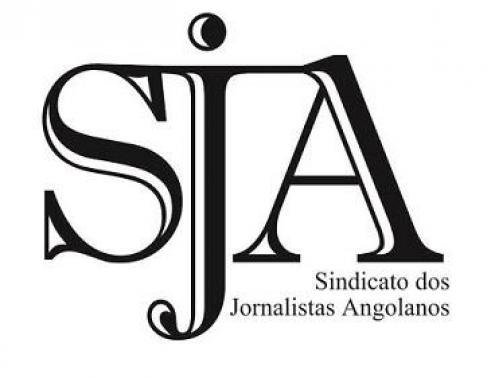 Luanda — The National Assembly (Angolan Parliament) has lately stopped short of interpreting well the work of journalists and the freedom of press principle, and has been placing obstacles to the exercise of such activity, defended on Thursday, in Luanda, the Angolan Journalists Trade Union (SJA).

On a press note, the SJA states that the National Assembly cannot confine journalists to a room and subject them to a monitor, and without allowing them to follow the voting process in the Assembly hall, so that the press can inform with details which party voted against or in favour of a bill.

The note clarifies that such attitude is more similar to a Big Brother programme.

The note stresses that the sovereignty organs, public office holders and private institutions that do public interest work are subject to having their activities covered by the media, in accordance with the law.

The document reiterates that “the activities of the Parliament are most of them of public interest character, which explains the presence of journalists in almost all of them, with the exception of those activities with an internal scope or excluded from public access.

The journalists stress also that the Constitution of the Republic guarantees journalists, in the fulfilment of their tasks, the access to information and the sources, which is a result of the Freedom of Press principle.