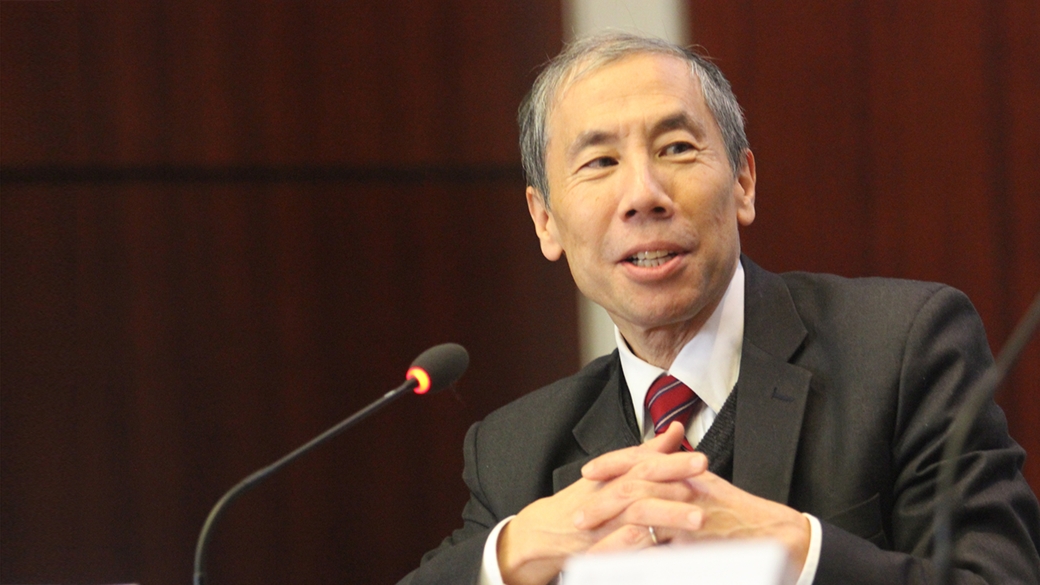 Principal Deputy Assistant Secretary of State for African Affairs Donald Yamamoto testifies before the House Foreign Affairs Committee about the Obama Administration’s decision to send 100 Special Forces soldiers to Africa’s Great Lakes Region to advise troops there on the killing or capture of Joseph Kony and other commanders in the Lord’s Resistance Army October 25, 2011 in Washington, DC. CHIP SOMODEVILLA/GETTY IMAGES

What is the United States doing in Africa under the Trump administration?

It’s a busy time, with the ongoing investigation into the deaths of four U.S. servicemen who were killed in an ambush in Niger last year.

Listen to the interview: http://the1a.org/shows/2018-01-02/the-future-of-americas-relationship-with-africa