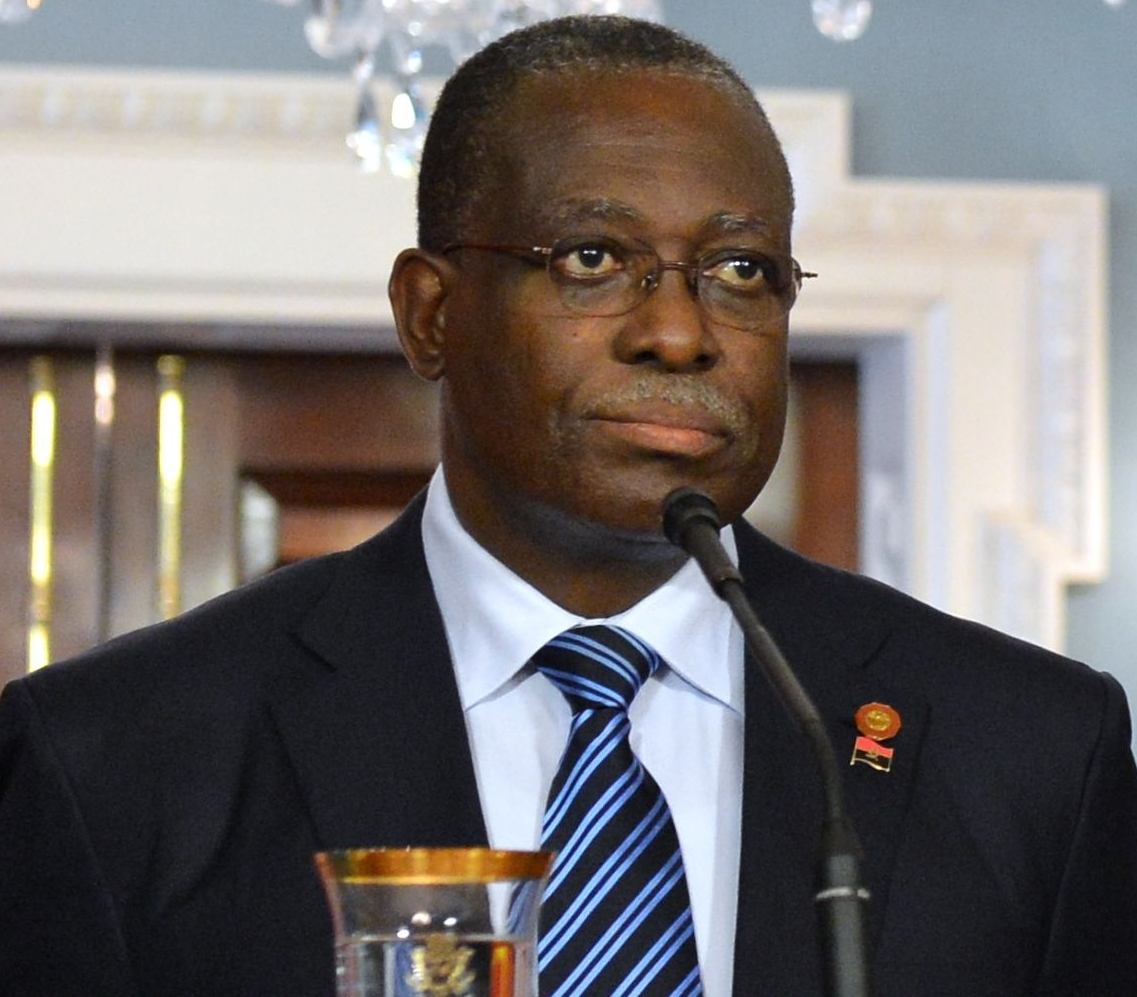 By Fox News
LISBON, Portugal – Angola’s former vice president has failed to appear at a Portuguese court where he was scheduled to stand trial for corruption.

Vicente’s lawyer, Rui Patricio, told reporters outside the Lisbon court Monday that his client believes he has immunity from prosecution because of his previous status.

The case has strained relations between Angola and its former colonial ruler, with Angola’s new president, Joao Lourenco, saying last month the accusation against Vicente was “offensive.”