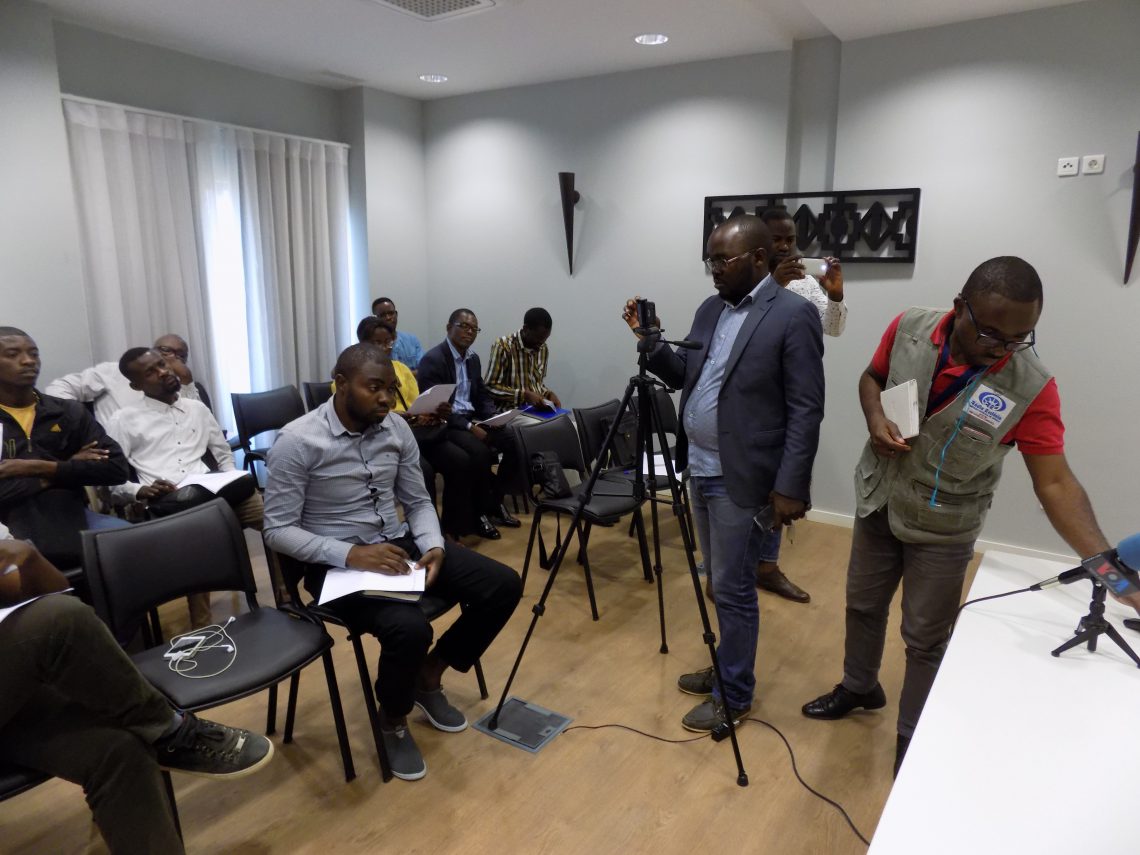 Though Angola’s legislative elections held in August proceeded without evidence of online censorship, the country’s internet infrastructure could allow for such censorship to take place, a report conducted by researcher Arthur Gwagwa found, suggesting that the country’s repressive offline media and free expression environment is increasingly reflected online.

The report’s findings were based off a mixed approach incorporating both technical measurements and qualitative research components. To detect and assess possible internet disruptions, Open Observatory of Network Interference (OONI) probes deployed throughout the country were used to conduct network measurement testing, while specific websites more likely to be censored were also individually tested for accessibility. Gwagwa also interviewed local journalists and civil society actors for additional insight into information access issues in the country.

Monitoring was conducted around the election period given the ongoing trend of censorship spiking around such events – especially across the African continent. The OONI measurement testing did not find evidence of any blocked websites during this time, but did detect the presence of “middle boxes” on the country’s networks. Middle boxes can serve various purposes, not all of them malign or repressive, though they can be used to filter content. This may explain why OONI tests detected signs of “network tampering” on the internet inside the country. Meanwhile,the country’s Internet Service Providers (ISPs) are state-owned or controlled, rendering ICT oversight in the hands of the Angolan government.

Members of the media and civil society representatives indicated that the state has essentially stifled free expression in the country, especially when reporting on topics such as corruption, governance, human rights, or police brutality. Self-censorship is prevalent, they said, with various legal measures in place to restrict media activity.

The lack of online disruption may also be attributed to the country’s relatively low internet penetration rate. As the country comes online, Gwagwa surmises that the Angolan government is undergoing an “authoritarian shift to digital repression,” as evidenced by indicators such as the creation of the Angolan Social Communications Regulatory Body (ERCA), which gives the government the ability to shut down media websites that fail to follow “good journalism” standards, and the enactment of several laws pertaining to social media use, which grant the state the ability to censor content sans oversight.