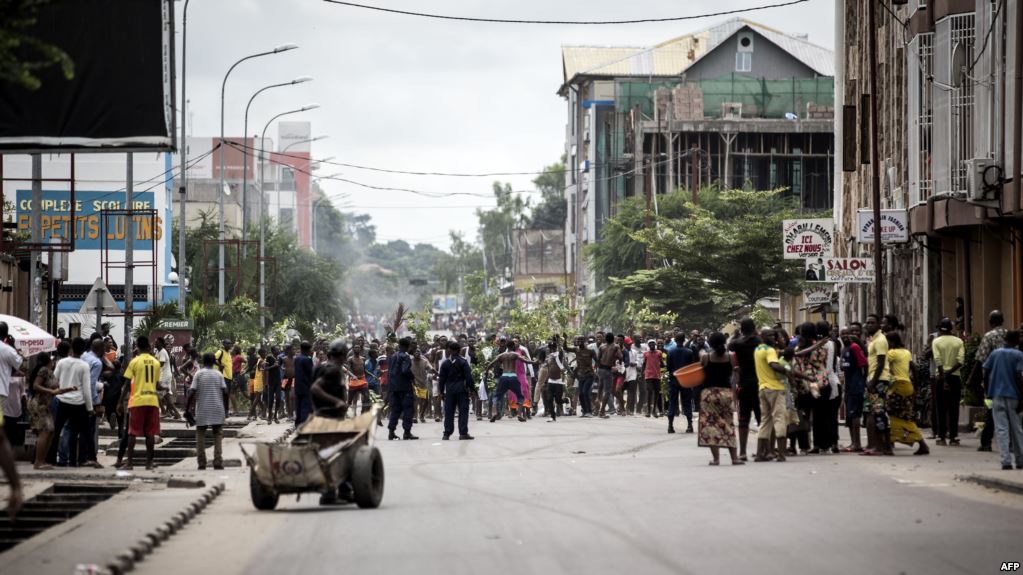 LUANDA (REUTERS) – THE U.N. refugee agency (UNHCR) is deeply concerned about rekindled tension in the violent Kasai region of the Democratic Republic of Congo and criticized the Angolan government for forcing some 500 refugees to return.

Angola’s government forced 530 Congolese to return to Congo between Feb. 25 and 27, UNHCR said in a statement on Tuesday.

Of those sent back, 480 were unregistered refugees staying at the Cacanda center managed by aid agencies in the frontier town of Dundo, the statement said.

“Continuing instability poses a grave risk to civilian safety, including for several hundred refugees recently returned there from Angola,” it said. “UNHCR urges the Angolan authorities to refrain from further forcible returns of Congolese.”

Angola’s Ministry for Social Assistance and Integration, which manages refugees, did not respond to a request for comment.

Nearly a million people have been forced to flee their homes in Kasai since the second half of 2016 due to a vicious cycle of inter-ethnic violence, anti-government fighting and a crackdown by the army.

The bloodshed has seen 35,000 refugees cross Congo’s southern border into Angola, seeking safety in and around Dundo.

Some have been moved to a settlement outside Dundo but many live with relatives or friends in the town itself, complicating official registration by international agencies.

Angola has publicly offered to help by providing land to host the refugees.

However, the country has also long been nervous about security on its northern border and the risk of illegal immigrants crossing into Angola, many of whom seek to work in artisanal diamond mines along the province’s rivers.

Angola has greatly increased its military and police presence in the area since the violence in Kasai broke out and has put pressure on DRC to resolve the situation.