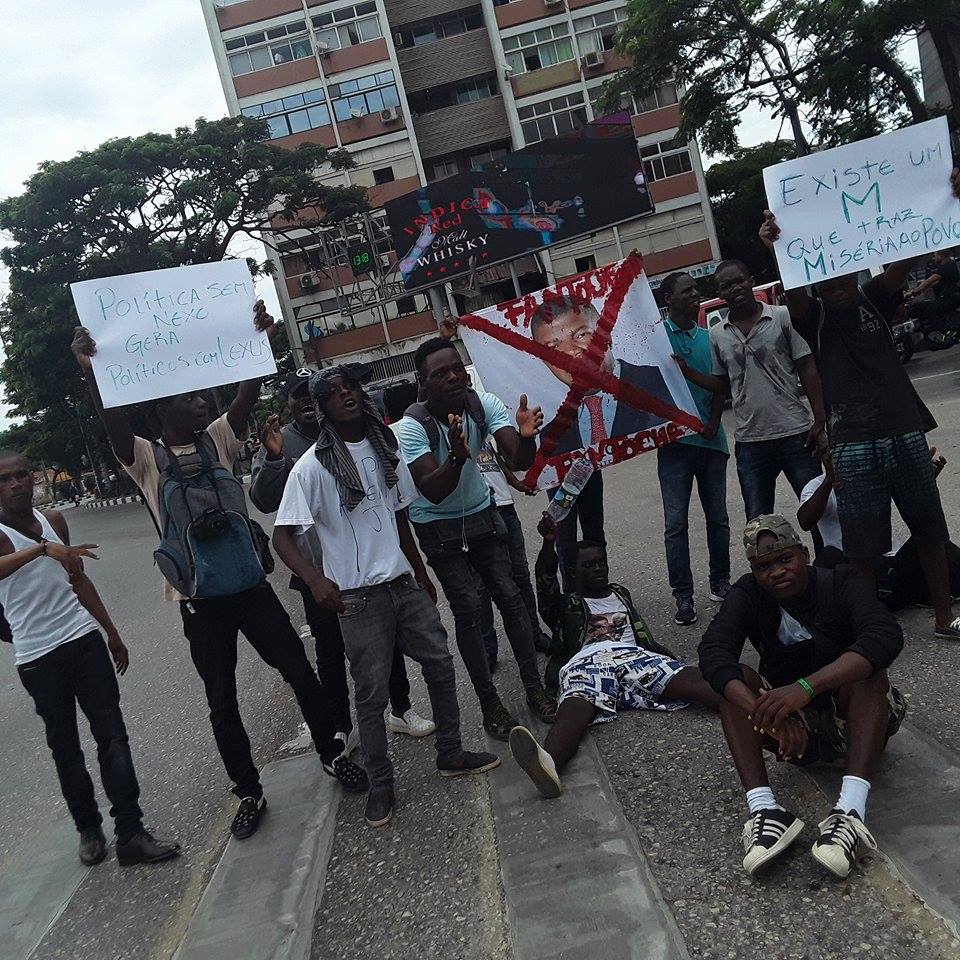 By AFP
Angola saw its first authorised anti-government protest in decades with about 10 people demonstrating Saturday in the capital against an amnesty those who have stashed vast wealth abroad.

Despite the paltry turnout, the rally in the centre of Luanda was a milestone and hugely symbolic.

Such an event would have been unthinkable during the regime of former president Jose Eduardo dos Santos who ruled the oil-rich country with an iron fist for 38 years until he stepped down late last year.

Some of the demonstrators held up portraits of dos Santos’ succcessor Joao Lourenco disfigured with red paint.

They denounced a law adopted at the end of February providing amnesty to anyone repatriating more than $100,000 (81,000 euros) from overseas accounts in the coming six months.

They will also not face questioning about the source of the funds.

Lourenco has told Angolans to repatriate funds illegally held abroad in coming months or risk prosecution, in a bid to spur domestic investment and combat corruption.

The demontrators shouted slogans such as “Give us back our money,” and “Thieves can’t be bosses.”

The amnesty will benefit “those who have illegally acquired riches,” said protestor Fernando Macedo, a university professor.

After nearly 30 years of civil war came to an end in 2002, Angola’s economy grew at a rapid pace thanks to an oil boom.

But sweeping corruption, cronyism and mismanagement has seen a huge chasm between the handful of haves and the overwhelming majority living in dire poverty.