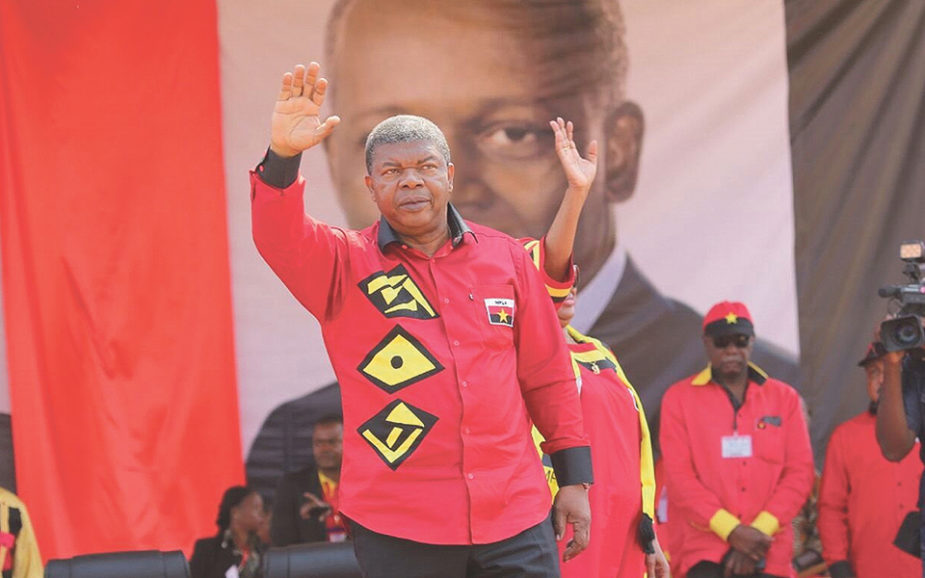 Lourenco took over after Jose Eduardo dos Santos had ruled the country for 38 years. He has vowed to revive the oil-dependent economy and improve funding for the public sector.

“The participation level is beyond our expectations, between 90 and 94 percent,” Guilherme Silva, secretary general of the National Union of Teachers, told AFP.

“We are tired of the promises. The government has been talking about measures for five years but there has been nothing.”

Teachers have been campaigning for better salaries and working conditions. Class sizes often reach 100 to 150 pupils.

The education ministry said many grievances were being resolved and called on teachers to return to work and perform their “patriotic and professional duty”.