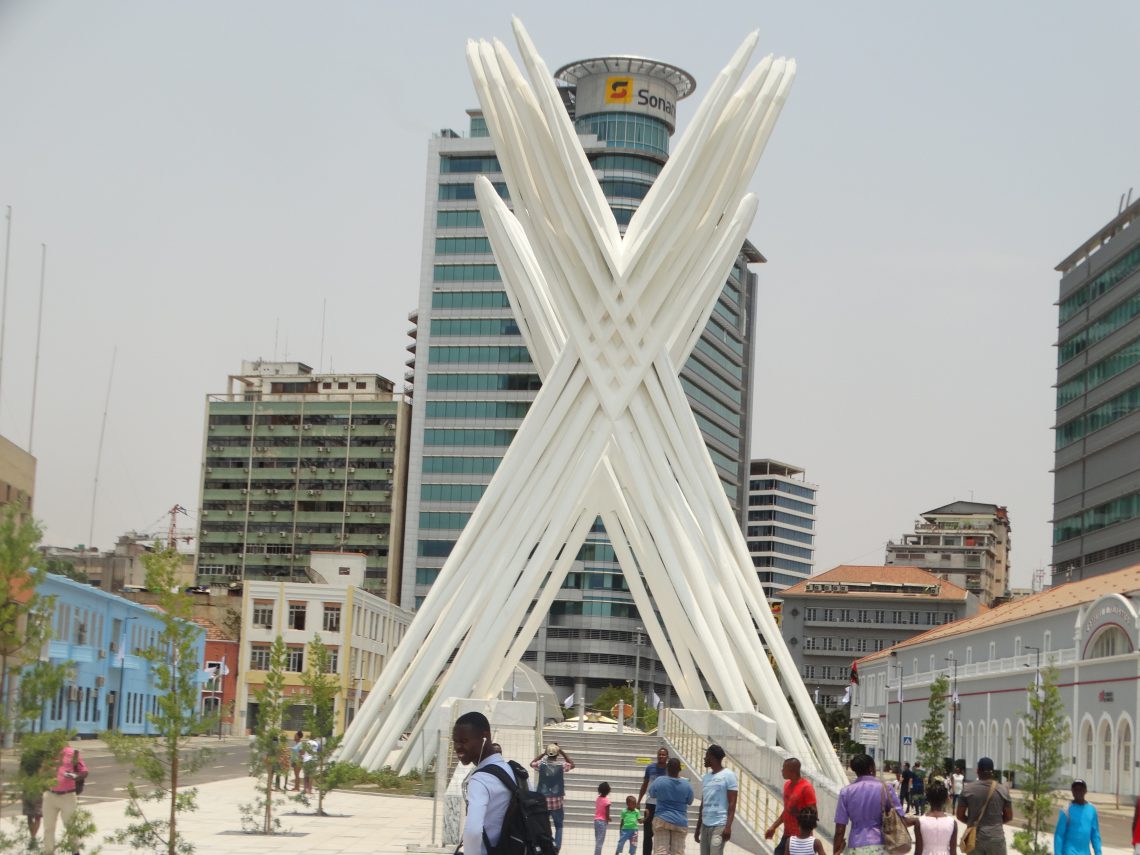 Port Louis (Reuters) – Mauritius has frozen bank accounts and suspended business licenses linked to Quantum Global Investment Management, a firm through which Angola’s sovereign wealth fund invests much of its cash, according to a court document and a regulatory source.

Following a Mauritius Supreme Court ruling, seen by Reuters on Wednesday, the island’s Financial Services Commission suspended the licenses for seven Quantum Global funds, according to the source, and froze 25 of its bank accounts.

On Monday, the Mauritian newspaper Le Mauricien reported that a further 33 bank accounts had been frozen, bringing the total to 58.

“There was a reputational risk on our jurisdiction, therefore we had to act promptly,” the Mauritian regulatory official told Reuters, adding that the steps had been taken in collaboration with investigations by Angolan authorities.

In a statement, Zurich-based Quantum Global said it was cooperating with the relevant authorities. “We remain confident and resolute in our ability to defend ourselves vigorously against the unwarranted attacks on our reputation,” Quantum said in the statement.

It has denied any links to the $500 million transfer that was frozen in Britain.

Angola’s Finance Ministry, which has led previous investigations of financial malpractice, did not respond to a request for comment.

His half-sister, Isabel dos Santos, has also been removed as chair of state oil company Sonangol.