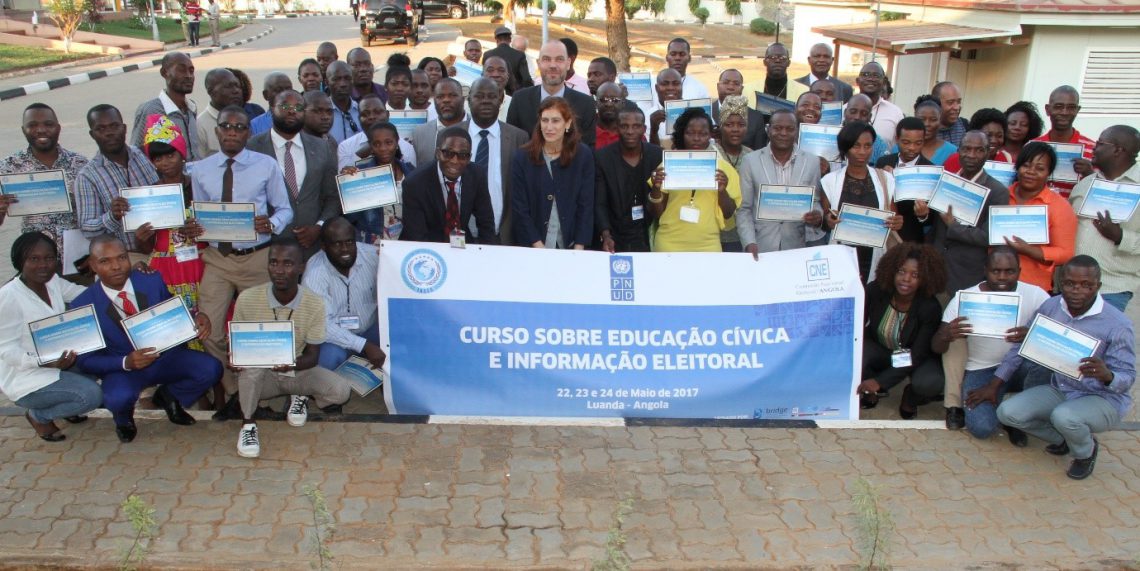 By Ghana News
The director of the United Nations Development Program (UNDP) in Angola, Henrik Laresen, on Thursday in Luanda called for the implementation of good corporate social responsibility principles for the country’s growth.

Laresen made this call to the participants in the “First Forum on Social Responsibility”, organized by the Angolan company The Bridge Global, aimed to discuss the concept and its importance applied to the real world and its connection to the humanization of sustainability.

According to the official, these principles would be applied through the “Angolan Network of Corporate Responsibility and the UN Global Compact” to develop strong and everlasting partnerships that will make a difference in the lives of all Angolans.

He considered that through this meeting they will have the opportunity to learn and influence the practice of social responsibility in Angola and guide it to action.

On the other hand, the president of the company The Bridge, Leonor Sa Machado, defended the union of all to make projects and actions that may develop the country.

With the slogan “we build bridges and not walls”, the official called on companies to carry out works that help the country’s growth, reducing poverty in the areas of health, education, training of women, among other actions.

The meeting, to end on Thursday afternoon, is being attended managers, businessmen, members of the government, public and private companies, NGOs, communication and marketing professionals who are discussing themes divided into four panels. Enditem