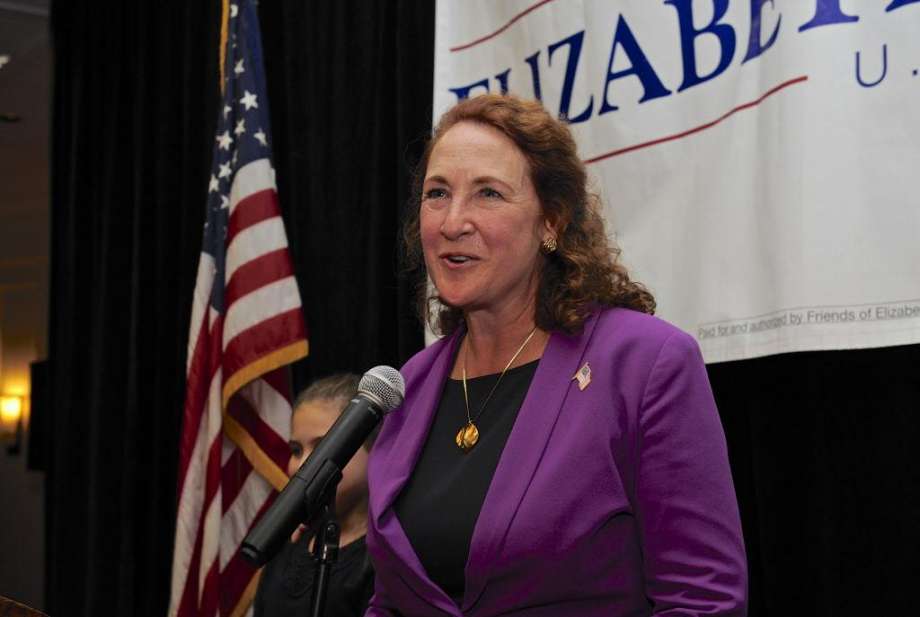 Luanda, ANGOLA, October 8 – Angola’s National Assembly on Monday requested the cooperation of the US Congress for repatriation of funds, illegally held abroad.

The request came from the leader of the Commission on Foreign Affairs, International Cooperation and Communities Abroad, Josefina Diakite.

This was during a meeting with US Congressmen, who have been in Luanda since Sunday, as part of a 24 hour visit to Angola.

In December 2017, Angola head of State João Lourenço urged Angolan citizens with money abroad to repatriate their assets to spur the country’s economy.

Once the grace period to repatriate funds is over, the government will consider money in foreign accounts to belong to Angola and work with authorities abroad to bring the money back.

The parties expressed the common interest in strengthening cooperation between the legislative bodies of the two countries.

She highlighted a set of measures aimed at strengthening state institutions, democratic system and economic development of the country.

As for the ongoing work on diversification of the economy, the official mentioned the fields of agriculture, industry, fisheries and greater openness to private investment, as one of the priorities.

Angola is busy cracking down on corruption, nepotism and impunity, as well as promoting transparency in public management.

The US congressmen were also briefed on the preparation of the planned local elections for 2020.

While, the congresswoman Elisabeth Esty expressed satisfaction with the ongoing reforms in Angola, praising the examples resulting from the current leadership of the country.

The Congressman Todd Rokita, who led the group to the event, reiterated that they were open to the strengthening of cooperation with the Angolan Parliament.

On Monday, the US delegation also met with the Vice President of Republic, Bornito de Sousa, at a time the President, João Lourenço, is paying a state visit to China.