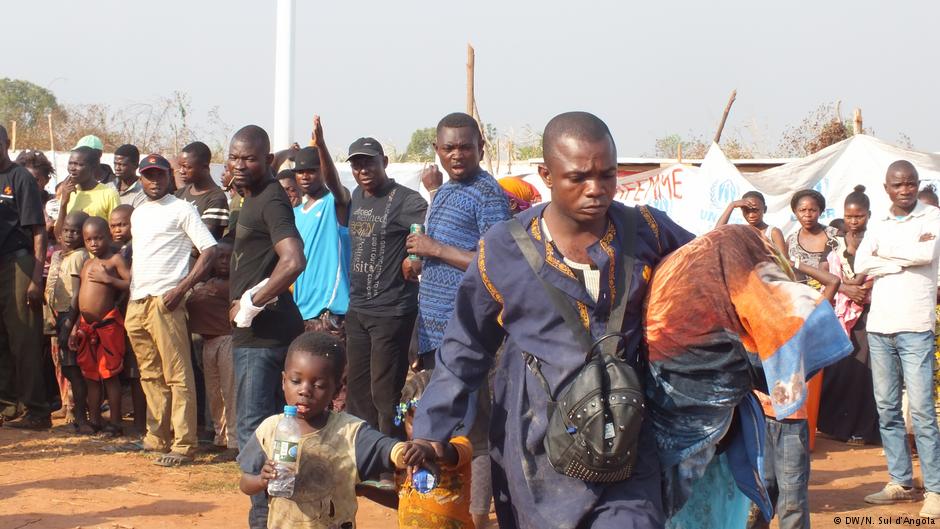 At least 10 Congolese were killed in Angola in clashes with locals and the police on the sidelines of a government drive to send them back to Democratic Republic of Congo, reports said on Monday.

Angola’s state-run television TPA said 10 nationals from the Democratic Republic of Congo plus an Angolan police officer died in the unrest in Lucapa in Lunda Norte province, but in DRC an association representing Congolese living in Angola said 14 nationals had been killed.

TPA said the trouble began on Wednesday when local Angolans clashed with Congolese gold miners. The police intervened and two Congolese were killed.

It quoted witnesses as saying that trouble resurfaced the following day and that eight Congolese and a police officer were killed.

The figure of 11 dead was confirmed by Jose Zeca Mutchimapar, the head of a group fighting for Lunda Norte’s autonomy. A police officer meanwhile denied the higher toll of 14 furnished by Congolese expatriates.

TPA said Lucapa has been calm since Friday, adding that 6 000 Congolese had been repatriated in the drive to send illegal migrants back to their home countries.

He said “thousands” of Congolese had crossed the border to return home since Thursday.