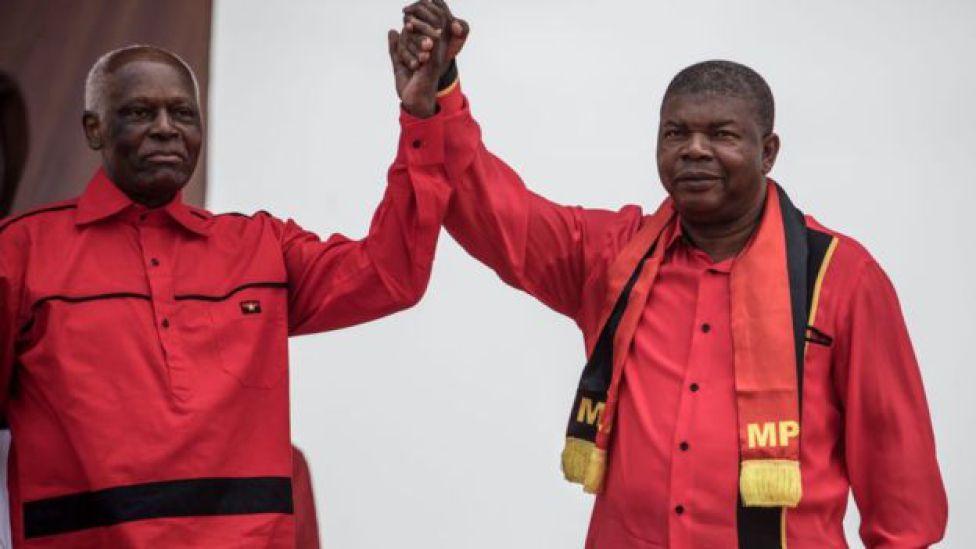 Angola’s is failing to control its foreign and domestic debt which is estimated at nearly $80 billion despite being the second largest oil producing country in Africa and the continent’s third strongest economy.

The debt is very high considering that the country has a resources that has been a major contributor to it’s economic revival and potential for growth if properly managed. The huge debt is creating high taxes for future generations

With a population of about 30 million, it means every Angolan owes financial institutions US$2,666. Even a child born today in Angola will have a debt burden.

Ironically the country has reportedly been seeking loans, especially from China, to pay off part of the debt becoming forever indebted for a longer time by taking this route.

In May this year, Angola sought a US$15 billion loan from China (one of many). This is the latest round of financing which has brought the resource rich Angola to become indefinitely indebted

This has resulted in China, which is regarded as Angola’s major trading partner to take a leading role in which foreign investors the country will deal with as it seek to diversity the oil dependent economy. Analysts say this could leave the African country short-changed as it is heavily indebted to China.

Important regional partners in China’s Belt and Road Initiative have struck deals handing Beijing control of key projects, the ports of Gwadar and Hambantota in Pakistan and Sri Lanka respectively, prompting local concerns over the loss of economic sovereignty.

As the debt continue to threaten Angolan’s economic performance, its government recently approved the reopening of the issuance of eurobonds, the second issue carried out by Angola in the amount of US$500 million.

This latest move is part of another “debt-trap” through which the new government uses oil-backed loans at high rates of interest which reports suggest that were financed through opaque and unaccountable offshore structures.

Just as this latest round of financing commenced Standard and Poors downgraded Angola’s credit rating to a B- due to concerns about “the increasing cost of servicing its debt.”

But many Angolans are said to distrust their country’s ties with China, in part because oil repayments for loans leave Luanda with relatively little crude to sell on world markets one reason for the country’s continuing liquidity challenges.