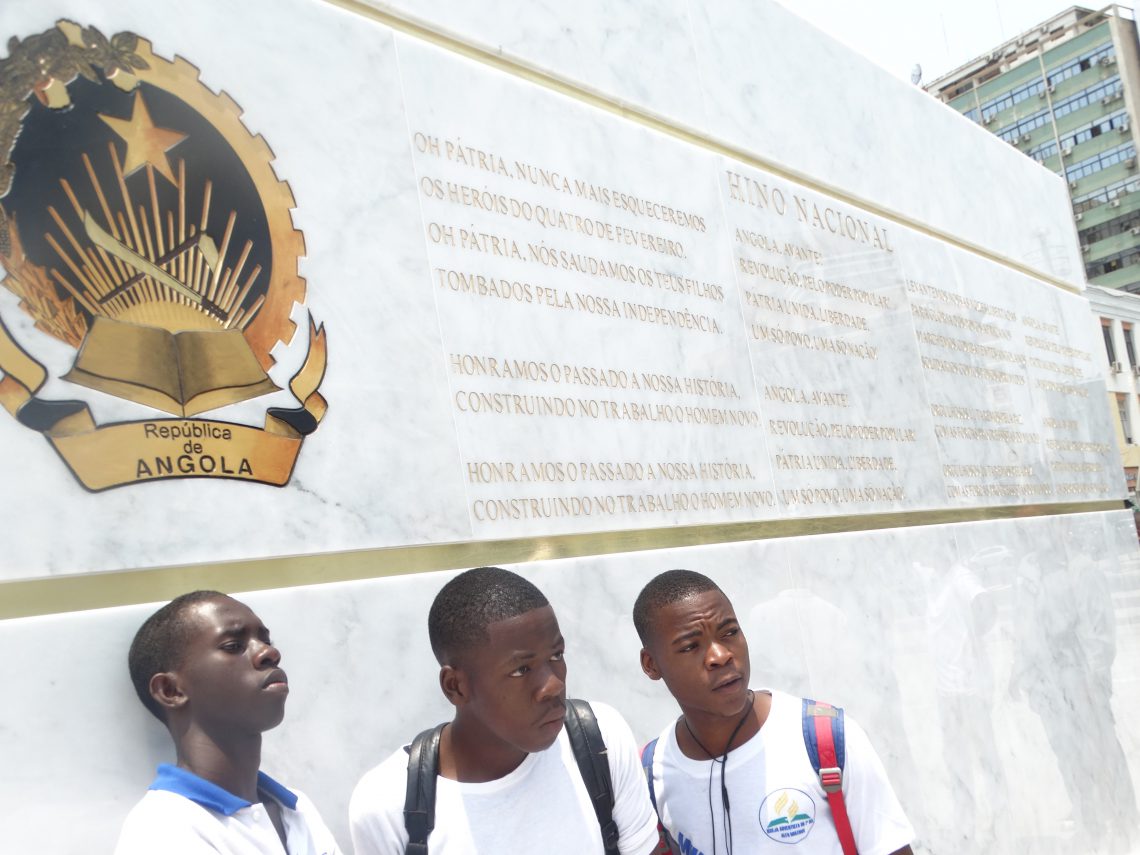 Angola has implemented the recommendations of the IMF’s Enhanced General Data Dissemination System (e-GDDS) by publishing critical data through a “data hub” — National Summary Data Page (NSDP). The page aims to serve as a one-stop-shop for essential macroeconomic data on national accounts, government operations and debt, monetary and financial sector, and the balance of payments. These data will be disseminated in both human and machine-readable formats. The e-GDDS was established by the IMF’s Executive Board in 2015 to support improved data transparency, encourage statistical development, and help create synergies between data dissemination and surveillance.

The NSDP is maintained through an open data platform provided by the African Development Bank and the IMF’s Dissemination Standards Bulletin Board . The NSDP page contains links to statistics published by official data producers, namely the Ministry of Finance, the National Bank of Angola, and the National Institute of Statistics.

Publication of essential macroeconomic data through the NSDP will reduce data-reporting burdens of Angolan authorities to different agencies and the markets. The NSDP will provide national policy makers and domestic and international stakeholders, including investors and rating agencies, with easy access to information that the IMF’s Executive Board has identified as critical for monitoring economic conditions and policies. In addition, publication of timely data according to an Advance Release Calendar will bring positive externality to the markets through enhanced data transparency.

Louis Marc Ducharme, Chief Statistician and Data Officer of the IMF and Director of the Statistics Department, welcomed this milestone in the country’s statistical development. “I congratulate the authorities of Angola for the launch of the NSDP, an important step forward in data dissemination. The publication of data on the NDSP will serve as a public good supporting data transparency for the benefit of policy makers, investors, and the public.”