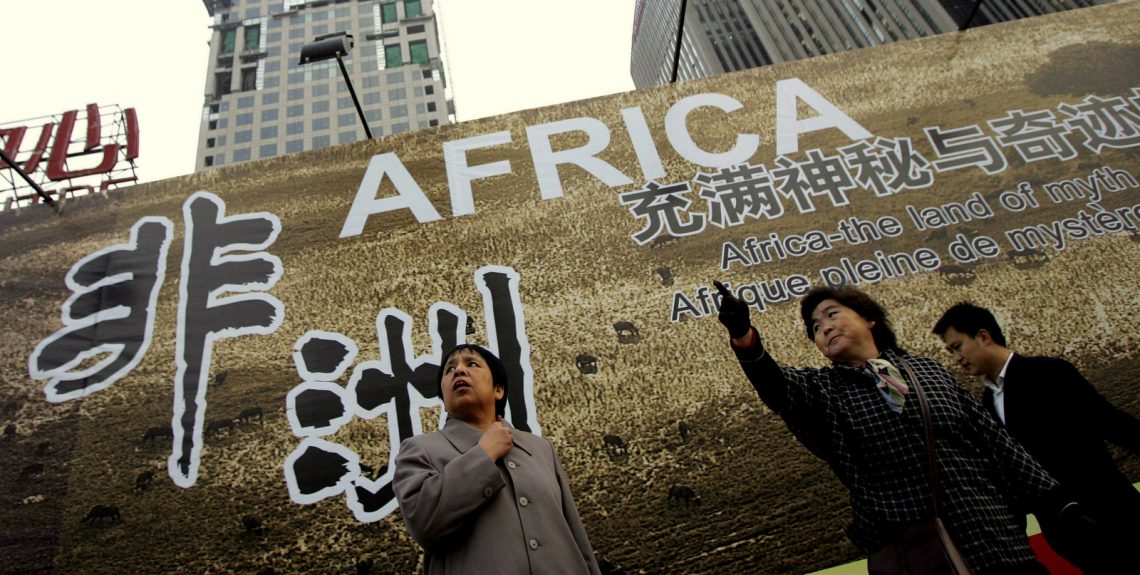 (The author is a Reuters Breakingviews columnist.)

LONDON, Dec 28 (Reuters Breakingviews) – China and the United States’ global Cold War has an increasingly important theatre: Africa. On different metrics Uncle Sam and the Middle Kingdom can claim to be the continent’s biggest player. In 2019, China will pull ahead.

Washington has noticed. In mid-2018, as Donald Trump launched his trade war, the U.S. president recognised China’s threat by doubling development finance to $60 billion – a far cry from Trump’s previous dismissal of unspecified African countries as “shitholes”. But it’s not certain to work.

After heavy Chinese borrowing by Angola, Ethiopia and Zambia, African governments are wary of mega-projects financed by “debt-trap diplomacy”, be they American- or Chinese-enabled. China has already offered to match the U.S. commitment. It may find cash easier to deploy given Washington’s checks and balances and corruption concerns.

Chinese and U.S. military bases sitting next to each in Djibouti are one potential flashpoint, but in 2019 the hostilities will mainly play out in two sectors. One is infrastructure, where China will try to squeeze America out of local deals. A live example is U.S. backing for construction giant Bechtel’s bid to build a $3 billion expressway across Kenya – which, appropriately enough, shadows a shiny new Chinese railway. After two years of slow progress, Kenyan media are questioning the scheme’s necessity. Beijing could trump the deal, possibly via offering equity rather than just cheap debt.

The second sphere is mining. The People’s Republic covets minerals such as copper and cobalt, central to its ambitions to control next-generation technologies like electric vehicles. Listed firms Glencore and First Quantum have hit political problems in Congo and Zambia respectively. Chinese state-backed mining firms could try to muscle in.

There’s even scope to challenge the dollar’s commercial dominance. Only 0.1 percent of Africa’s external payments are in renminbi, according to SWIFT. But China-Africa interbank relationships leapt from 20 in 2008 to 186 in 2017 and many central banks hold renminbi reserves, making Chinese currency transactions easier. By the end of 2019, Beijing’s pre-eminence may no longer be in question.

– This is a Breakingviews prediction for 2019. To see more of our predictions, click

– The United States formally complained to China on May 4 after Chinese nationals pointed lasers at U.S. military aircraft in Djibouti, an account strongly denied by Beijing.

– Asia-Pacific leaders failed to agree a communique for the first time at a summit on Nov. 18, amid deepening division between China and the United States over trade and investment.