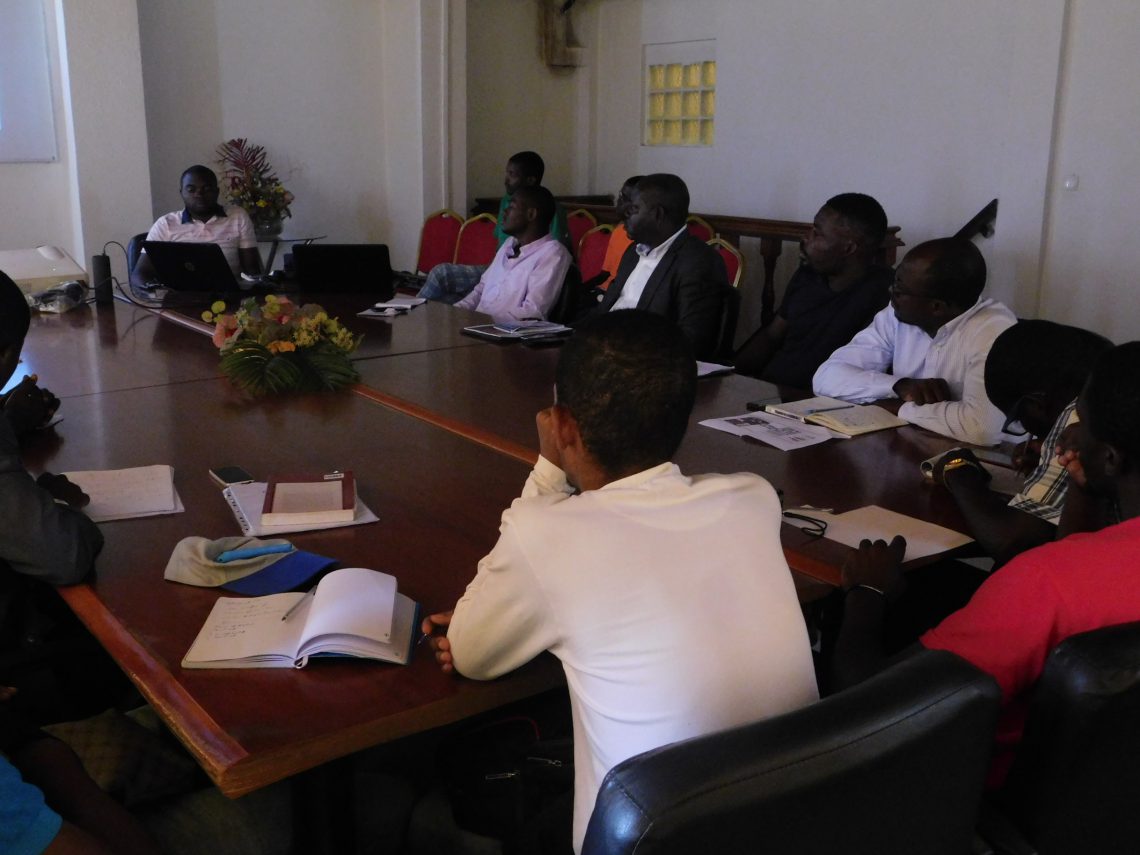 Democratic Republic of Congo’s government on Saturday ordered telecommunications providers to cut internet and SMS services across the country ahead of planned anti-government demonstrations.

Grassroots Catholic activists have called for marches in major cities on Sunday to demand that President Joseph Kabila commit to not changing the constitution to stand for a third term and release political prisoners.

Kabila was required by the constitution to step down in December last year when his mandate expired but an election to replace him has been repeatedly delayed and is now scheduled for December 2018.

“It is for reasons of state security,” telecommunications minister Emery Okundji told Reuters. “In response to violence that is being prepared … the government has the duty to take all measures to protect Congolese lives.”

Okundji wrote a letter to telecoms providers ordering them to suspend internet and SMS services by 6pm in the capital Kinshasa until further instruction, although some users still had access more than two hours later.

Congolese authorities have banned Sunday’s demonstrations, which have been backed by most opposition leaders, and warned that all gatherings of more than five people will be dispersed.