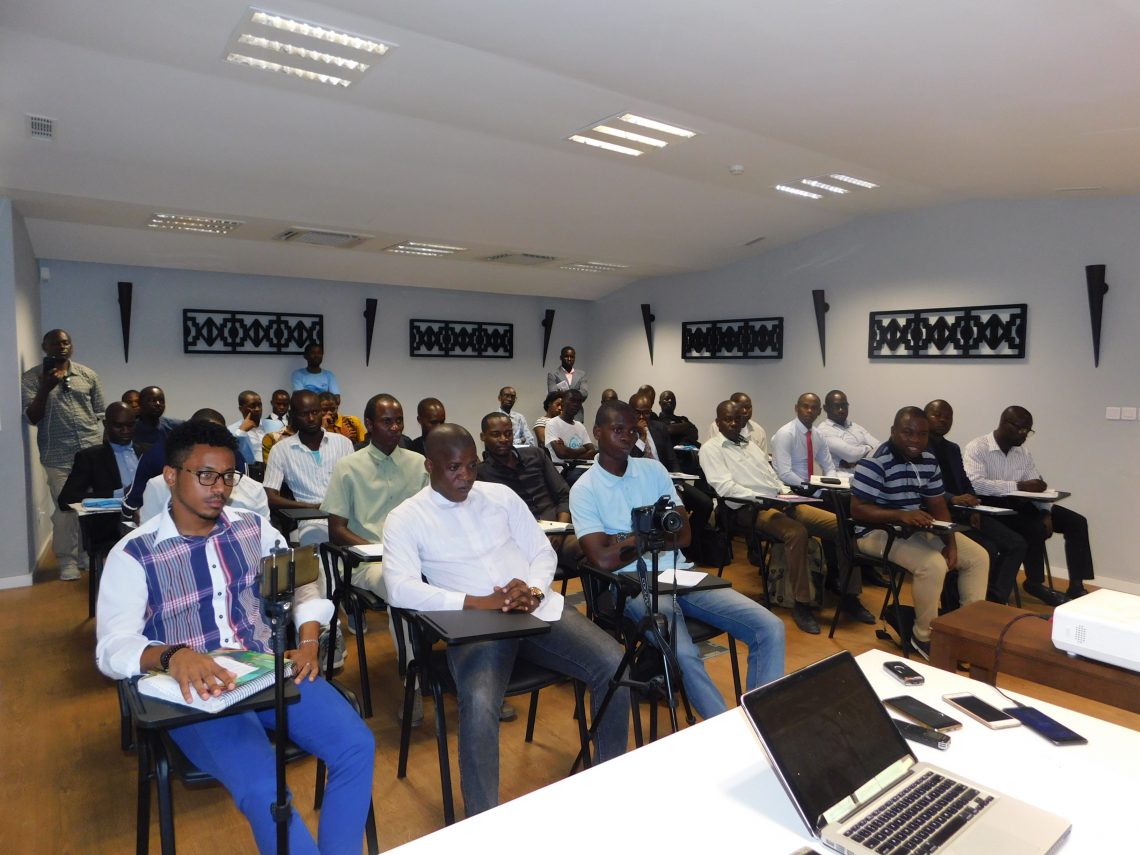 A multi-billion dollar corruption scandal has plunged Mozambique into the crisis. Money for education or health missing, many people suffer from it. According to a report by the neighboring country of Angola could be affected.

Abroad, it runs for Angola’s President, João Lourenço still good. The former defence Minister is considered to be bearers of hope, since he’s 2017 long-time President José Eduardo dos Santos replaced. Had dealt with the oil country as private property and family members in key positions heaved. Lourenço promised to change the in – and-fired Ex-President’s daughter Isabel dos Santos as the Head of the state oil Company.

It was well received. “We are pleased that the office of the President a fresh Wind in Angola is moved in”, said Federal Chancellor Merkel in Lourenços visit to Germany last August.

But now the head of state makes good headlines. According to a report by the British consulting firm ExxAfrica tracks from a corruption scandal to lead in Mozambique, also to Angola and Lourenço.

The scandal in Mozambique has all the ingredients of a spectacular Crime. Various state-owned enterprises borrowed a total of approximately 1.8 billion euros in the Swiss Bank Crédit Suisse and Russia’s VTB Capital. Mozambique’s government guaranteed. But the money is gone. Mozambique can no longer pay the loans and is deep in the crisis.

Three former credit Suisse employees to sit as a result of the scandal in pre-trial detention. Another Central figure in Mozambique’s Ex-Minister of Finance, Manuel Chang. His immunity has been lifted by the Parliament. Chang currently sits in South Africa and in custody. Next week should be a decision on his extradition. Both Mozambique and the USA want to bring him before the court.

With the loans, among other things, a national fishing fleet should be built. A company by the name of Privinvest should provide coast guard boats for the Navy and a shipyard for their maintenance build. Behind Privinvest the Lebanese businessman Jean Boustani. Investigators accuse him of bribes, and to have paid, in order to secure orders. 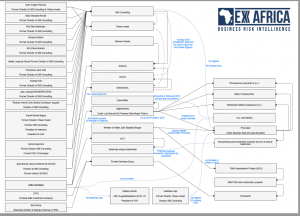 According to research by ExxAfrica Privinvest should be in Angola active. By Simportex, a government company owned by the defence Ministry to Angola have a contract in the amount of 495 million euros, with Privinvest completed. The defense Minister was at the time, João Lourenço. Also in this Treaty was the purchase of patrol boats and various coastal protection measures. ExxAfrica writes that the contract language and content in Mozambique is similar. Lourenço should previously visited the project in the neighboring country of Mozambique and in contact with Jean Boustani already been.

ExxAfrica relies in his investigations on high-ranking sources in Mozambique and Angola, but not named. The Angolan constitutional lawyer Albano Pedro considers it possible that Lourenço is entangled in the case. “Because he was the Minister of defense and two countries, the combines a political partnership, and whose political interests lie very close to each other, I have no doubt that here is an Advantage granted has been planned,” says Pedro of the DW.

Angola’s Opposition calls for investigation against the head of state. “We will follow this case with great interest,” tell Alcides Sakala, spokesman for the main opposition party, UNITA, of the DW. He believe that there is enough Material for the public Prosecutor to take steps.

Also, observers in Mozambique, to keep the Angola Connection is possible. Both countries have traditionally close relations: they were formerly Portuguese colonies. After the independence-oriented liberation movements came with the MPLA and FRELIMO a Marxist to Power. Both will still govern today.

“MPLA and FRELIMO used to fight against a common enemy, colonialism, and a group of friends, have similar interests,” says the Mozambican Analyst Severino Ngoenha to the DW. “The result is that groups that have fought for the freedom can also turn into Mafia groups.”